Crash
March 13 edited March 13 in Fund Discussions
PTIAX Just thought I'd mention it. Together with the rest of the market's meltdown, the fund is more than 9% of my stuff, now. Unbelievable swings in the Indices! I suspect a mid-month dividend is due overnight, which might help to explain today's performance, Friday the 13th. ... (And "beware the Ides of March!") 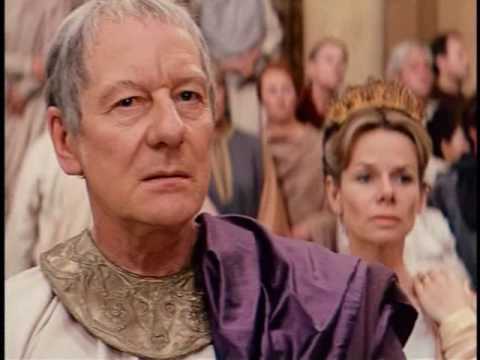