The Secret IRS Files: How The Wealthiest Avoid Income Tax

davfor
June 2021 edited June 2021 in Other Investing
Can't vouch for the sourcing or the math but thought this was interesting: 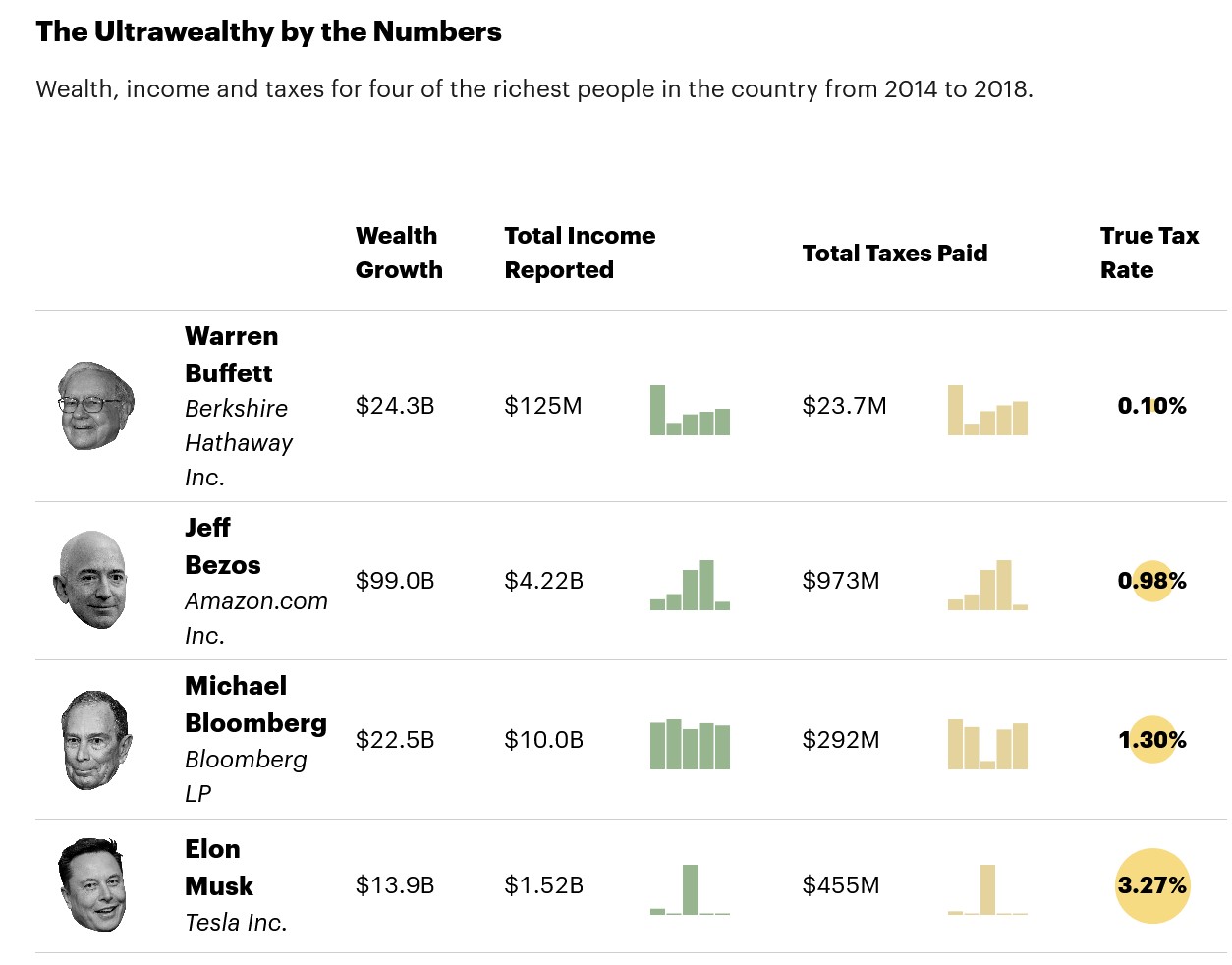