College Isn’t For Everyone

Ted
July 2019 edited July 2019 in Off-Topic
FYI: College isn’t the right track for many young people; there, I said it.

Before lighting a fire to burn me at the stake, let’s look at some data:

20% of students don’t graduate from high school.
20% will go from school to something besides further schooling.
20% enroll in college but fail to graduate.
20% graduate but land in jobs that have very little to do with their (often) very expensive degrees.
Regards,
Ted
https://tonyisola.com/2019/07/college-isnt-for-everyone/

The Judge Was Right 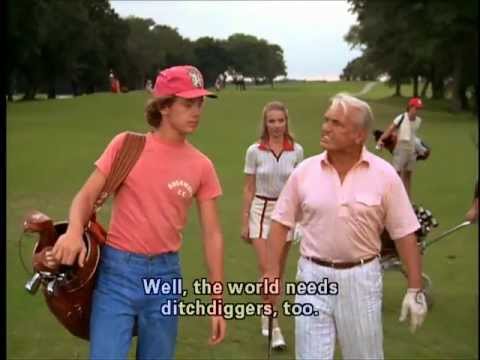