Our thoughts and prayers go out to the people in Houston and the surrounding Gulf Coast. The receding flood waters end one phase of the disaster and exposes the next.

Several mutual fund families have headquarters, or significant presence, in the Houston area. Those include Ascendant, Bridgeway, Crossmark Global (formerly Capstone), Invesco, Kerns Capital, Salient, Sarofim and USCA. (The MFO Premium mutual fund screener allows you screen funds based on their headquarters city; that originally flowed from research that shows the fund managers who live and work near each other seem to inadvertently share investing ideas and errors.)

Of those, only Bridgeway and Salient used their websites to speak directly to the effects of Hurricane Harvey, their own status and the ways in which we might help. Both firms stressed that their first priority was to the safety of their employees; both had reopened their offices by August 30 but were still counseling employees to place safety first. Both said that their business continuity plans were allowing them to continue operations, largely uninterrupted. David Rentfrow, a managing director at Crossmark, says his firm plans to reopen Tuesday, September 5:

We have kept the office closed to encourage employees to get out and volunteer. We can’t be actively serving our community if we are sitting behind our desks, and candidly, supporting those in need is much more important right now.  This is part of our firm’s culture. We’ve identified Convoy of Hope and West Houston Assistance Ministries as charitable organizations to consider.

Morningstar reports that, generally, Houston area firms are “soldiering through the storm.” And both offered a list of ways that you can help. Both groups urged you to consider providing support through the Houston Mayor’s Relief Fund and the Houston Food Bank. They offered several different possibilities beyond those two, with Salient providing a word of explanation on each group’s mission.

The hyperlinks above will take you to their hurricane updates and recommendations.

I just did, to the Animal Defense League of Texas and the Houston Food Bank. Both are well-rated by Charity Navigator, are recommendation by Bridgeway and/or Salient, and match my own sense of where I might make a difference. Don’t wait to find the perfect charity or the perfect time or a worthy contribution. Do good now. That said …

The infuriating reality is that scam aid organizations always spring up in the wake of great tragedy.  Crowd-funding sites, such as GoFundMe, are particularly hard to vet. Even the iconic American Red Cross has been rocked by journalistic and congressional criticism of its huge overhead expenses, emphasis on public relations and poor responses in other hurricane relief. The Consumer Union offers some cautions but also offers links and recommendations for those who want to act thoughtfully.

The pattern is painful: disaster strikes, money and attention pour in, the immediate crisis abates, we move on … and a region is left with few resources as they begin the long slog to rebuild homes, re-open schools and find meaningful employment for folks who always lived with limited financial resources.

I’ve added a reminder in my phone’s calendar to check in again at Thanksgiving with the ADL, the Food Bank and Donor’s Choose (a classroom support organization). You might do likewise, while the thought is at the top of your mind.

There are really important questions that these events raise, about urban development, climate change, the federal response and so on. Those are, I think, questions for another day.

The immenseness of the challenge residents face in overcoming the storm and re-assembling good lives for themselves, their families and their communities needs to be matched by the strength and unity of our own response to the disaster. We need to act together to make a difference.

The political associations that exist in the United States form only a detail in the midst of the immense picture that the sum of associations presents there.

Americans of all ages, all conditions, all minds constantly unite. Not only do they have commercial and industrial associations in which all take part, but they also have a thousand other kinds: religious, moral, grave, futile, very general and very particular, immense and very small; Americans use associations to give fêtes, to found seminaries, to build inns, to raise churches, to distribute books, to send missionaries to the antipodes; in this manner they create hospitals, prisons, schools. Finally, if it is a question of bringing to light a truth or developing a sentiment with the support of a great example, they associate.

As soon as several of the inhabitants of the United States have conceived a sentiment or an idea that they want to produce in the world, they seek each other out; and when they have found each other, they unite. From then on, they are no longer isolated men, but a power one sees from afar, whose actions serve as an example; a power that speaks, and to which one listens.

Tony Ledergerber, one of the Bridgeway folks, echoes Tocqueville:

It has been absolutely devastating to many parts of the Houston area.  So many people are struggling.  Having said that, the show of support from people on the ground and from folks like you has been amazing!  In my neighborhood the sense of community has always been fairly strong.  When the storm hit, our boundaries of community quickly expanded to all of Houston.  As the nation responded and friends from all over started asking how to help, our sense of community has become the entire country.  It’s a good feeling.

That’s nice, dear. Would you pass the baked squash, please?

The Dow is going to drop by over a thousand points. That’s not a prediction of some imminent disaster; it’s just a report of a statistical near-certainty. We have already had fourteen days with percentage declines large enough to equate to drop of more than 1,000 points with the Dow at 22,000. Eleven of those 1,000 point days have occurred since the year 2000.

We’re certainly not the first to point this out. Dan Wiener (whose name I finally spelled correctly, sorry about the persistent “ei” goofs, Dan) wrote to his readers in August, “At last night’s close, a mere 5% correction for the Dow would see the index drop no fewer than 1,101 points! … Are you prepared for this, because a 10% correction would be totally normal in the course of market events?”

Mr. Wiener’s suspicion is that folks are not prepared, both because large round numbers are intrinsically scary (there are 25,000,000 tons of spiders on earth! Watch out for the creepy gifs if you click that link.) and because the extended market calm has anesthetized us. Mr. Wiener’s notes

One statistically stunning representation comes from the one-year Martin ratios for the fund universe. Martin ratios, which are a key metric in the MFO rating system, measures a fund’s risk-return balance. Martin ratios differ from the more-famous Sharpe ratio because Sharpe uses volatility as its risk measure (so it doesn’t matter to Sharpe, from a risk perspective, whether a fund has lots of sharp up-spikes or lots of sharp down-spikes). Martin uses drawdown volatility in its risk calculation, which normally makes it much more sensitive to the kind of risk the matters to us: the risk that our fund will drop sharply. If there’s no drawdown to measure, an incredibly rare state, Martin ratios soar.

You cannot reliably avoid a market crash. You can prudently prepare for it.

Our advice doesn’t change: plan thoughtfully for the inevitable hard times, knowing that they will come but not knowing when, then be sure to make enough baked squash to share. It’s an autumn tradition and a reminder that sharing with others is the heart of the good life! 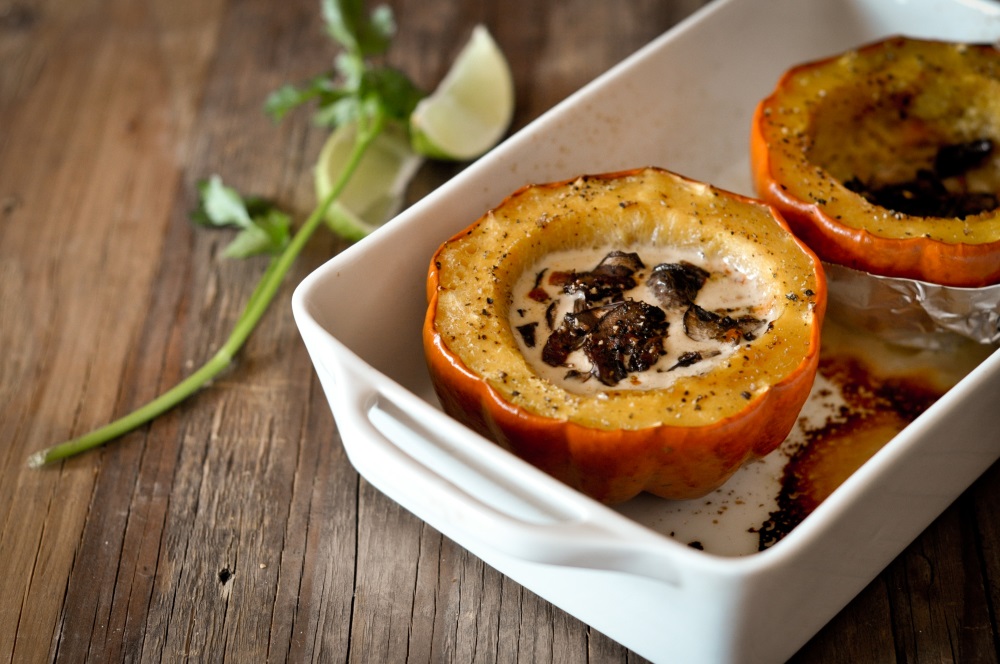 We noted, last month, that we could use your help in extending the reach of the Observer. We continue to benefit from the company of 30,000 readers each month, but only about 1% of those folks are involved with the tools and screeners at MFO Premium and we’re not sure that we’re reaching many of the folks who might most benefit. A number of professionals responded with offers of assistance and intriguing ideas. I’d like to thank, especially, Hedda Nadler, Graham Thomas, Barry Portugal, Diane Hettwer and others for spending time talking and thinking with us. As the start-of-year craziness at the college recedes, we’ll try to move forward with some of the ideas.

We also offered folks to meet with Charles to learn more about MFO, the MFO Premium screeners and his careful and rigorous approach to portfolios. We’re pleased that dozens of people joined in one of his web-based discussions (I hate the word “webinar”). We’re delighted to let you know that you still have an opportunity to learn from him. He’s attending the Morningstar ETF Conference on our behalf and he’s willing to host another online exchange with readers as we integrate even more tools to the site. If you’re interested in either opportunity, drop Charles a note and let him know.

Finally, thanks to the folks who provide financial support for our remarkably low-key operations; We’re looking at you, Brian, Deb, and Greg!