The leaves are still green and there are still tomatoes to be canned (yes, I do) but I saw one of my students pull on a sweater today. The Steelers announce their final roster this weekend. The sidewalks are littered with acorns. It’s 6:00 p.m. and the sun outside my window is noticeably low in the sky. I hear the distant song of ripening apples. 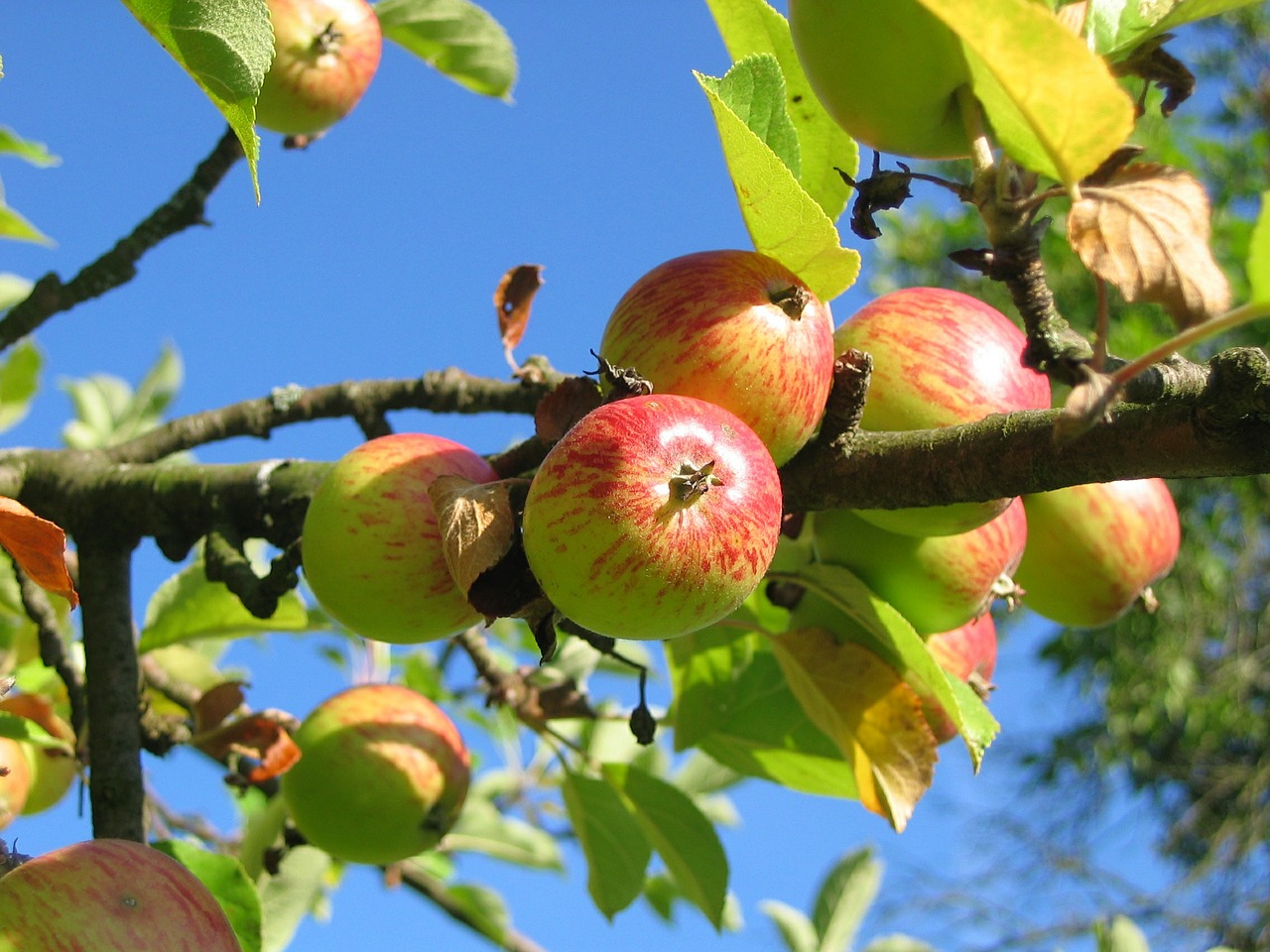 Life is good, if only you’ll take time to notice it.

We could spend time this month fretting about the obvious:

But we won’t. (The paragraph above was brought to you by the rhetoric trope named paralipsis, the tactic of telling you things by telling you that we’re not going to tell you.)  But that will wait. The Fed will keep its head down until after the election and 99% of politicians are anxiously trying to avoid generating headlines. I will, instead, celebrate the season by unveiling our all new Certificate in ETF Punditry.

Each month the Observer provides in-depth profiles of between two and four funds.  Our “Most Intriguing New Funds” are funds launched within the past couple years that most frequently feature experienced managers leading innovative newer funds.  “Stars in the Shadows” are older funds that have attracted far less attention than they deserve.

Mairs and Power Small Cap (MSCFX): Mairs and Power Small Cap has a surprising number of things in common with Seafarer Overseas Growth & Income. Both are consistently excellent funds with consistent, risk-conscious disciplines. Both have smart, experienced, self-effacing managers. Neither is a household name. And both are closing on September 30. We offer this updated profile for those who are considering their small cap exposure.

We noted in last month’s issue that Morningstar’s definition of “new” and “small,” when it comes to funds, is inching toward our definition of “old” and “bloated.” That is, funds with five year records and billions in assets still get described as “off the radar.” In “5 more under-the-radar and up-and-coming funds” (8/30/2016), Dan Culloton does a nice job of highlighting a handful of actually new-and-small funds that are either dirt cheap or whose management teams have long records of sustained success with the fund’s strategy. Those five are:

Vanguard Core Bond (VCORX) launched in March 2016. It falls into the not-very-actively managed camp; it targets high-quality bonds, makes modest bets and counts on the compounding advantage of a 0.25% expense ratio.

Hood River Small-Cap Growth (HRSRX) is a small-growth fund that we should have written about a year ago. A couple readers have called it to our attention, but it kept falling through the cracks. Apologies for that. Hood River is run by the former Columbia Small Cap Growth team and operated under the Roxbury name into the team spun themselves off as an independent adviser. It has about $150 million in assets and has been, over most trailing periods, modestly superior to its peers.

Mar Vista Strategic Growth (RMSIX) is a conservative large-growth fund, formerly in the Roxbury family. It invests in a reasonably compact portfolio of “wide moat” firms. As you might imagine, that means it’s okay in up-markets and strong in down ones. The team has been managing the strategy for more than 10 years.

Mondrian International Equity (DPIEX) is a defensive equity strategy that used to be called Delaware Pooled Trust International Equity. They were rebranded in March 2016. Morningstar reports that about 40% of the portfolio construction is driven by macro-economic calls, 60% by stock-specific stuff. The discipline focuses on avoiding big losses which has given them top quartile returns with below-average volatility.

Whistlerblower rewards: I have deeply mixed feelings about the SEC’s celebration of reaching the $100 million mark in payouts to whistleblowers, including individual awards of $22 million and $30 million. On the one hand it’s nice to have an incentive to root out large scale corruption. On the other hand, it’s appalling that there’s so much to be rooted.

The good folks at Amazon have been poring over the data, trying to discern what books might most interest you. From some combination of stuff that other readers have purchased and … you know, Big Data, they offer up the following reading recommendations:

Thanks, as ever to Greg and to Deb. And, this month, thanks also to Brett from Cincinnati and Richard from the state of Washington. We appreciate your generosity.

Our colleague Charles Boccadoro will be attending Morningstar’s ETF Conference on our behalf this month. If you’ll be there and want to chat, please do let him know.

We’ll look for you.