The Tenth Year … and the Ninth Inning

Ten years ago this month, we launched the first issue of the Mutual Fund Observer, “a site in the tradition of FundAlarm.” As the antiquated text below notes, FundAlarm was one of the industry’s most independent, critical voices for 15 years, from 1996-2011. I had the privilege of writing for FundAlarm over its last five years. While the publisher and curmudgeon-in-chief Roy Weitz knew that his time was drawing to a close, he and over 100 readers were sure that the mission of FundAlarm – to be a thoughtful voice and unabashed champion of “the little guy” – was not.

And so the Mutual Fund Observer was born.

By year’s end, designer Anya Zolotusky had taken pity on us …

It’s kind of hard to miss those two readership spikes, in December 2019 and February 2021. Our December 2019 issue featured an article entitled “The Worst of the Deviants” which highlighted the ten funds with the worst record for “bad” volatility – downside deviation, down market deviation, bear market deviation. It could be that Bill Miller’s many fans came to mourn the performance of Miller Opportunity Trust (LMOPX) with him. Because, really, what other sorts of web searches for “deviants” would have led folks to MFO?

That other spike, to the right of the big one, was February 2021 where we wrote about my portfolio and “mis-learning the lessons of 2020.” I suspect that the latter might have been a draw for surfers.

Across the time, the steady heartbeat caused by your coming and going. Below that, the summary of your time with us. Most spectacularly, 1,998,497 people have come by to read the Observer at least once; two-thirds of you have found enough value to become repeat offenders.

We’re still pretty proud of that first issue. Its highlights:

Three of those four funds have had great 10-year runs since then. The fourth, Amana Developing World, was for “small investors looking for an affordable, conservative fund.” While the fund did indeed post the lowest risks of any in its peer group (in the table above, blue is best, then green and you see nothing but blue in the risk metrics), its returns have trailed about 80% of its peers. The fund has rallied over the past three years following the return of one of its founding managers, Monem Salam, and is sitting in the top third of its peer group.

We would recommend any of the four again today.

Sometime in the next 24 hours, the Observer will host its 2,000,000th reader. We hope we serve them well, as we’ve tried to serve you.

… and the Ninth Inning

The longest year of my teaching career will close in three weeks. My students are careworn, with some not quite able to push themselves across the finish line. And yet, we persist. We persist in trying to learn from the mistakes of the past (we’ve been looking at the rise of Hitler’s empire and a cold, racist fury that gripped more than one nation), support one another in the present, and plan for a better future.

It’s hard to ask for more.

(Though it would be nice if you could convince your family to get their danged vaccine. We can’t afford to let the virus we can control have the time and space to mutate into one we can’t. Nearly one-quarter of Americans – mostly all guys – say they “will never get a vaccine if they can avoid it.” Please nag them into being sensible, if only briefly. Offering to actually listen to their insights on the NFL draft in exchange for a quick poke might help.) 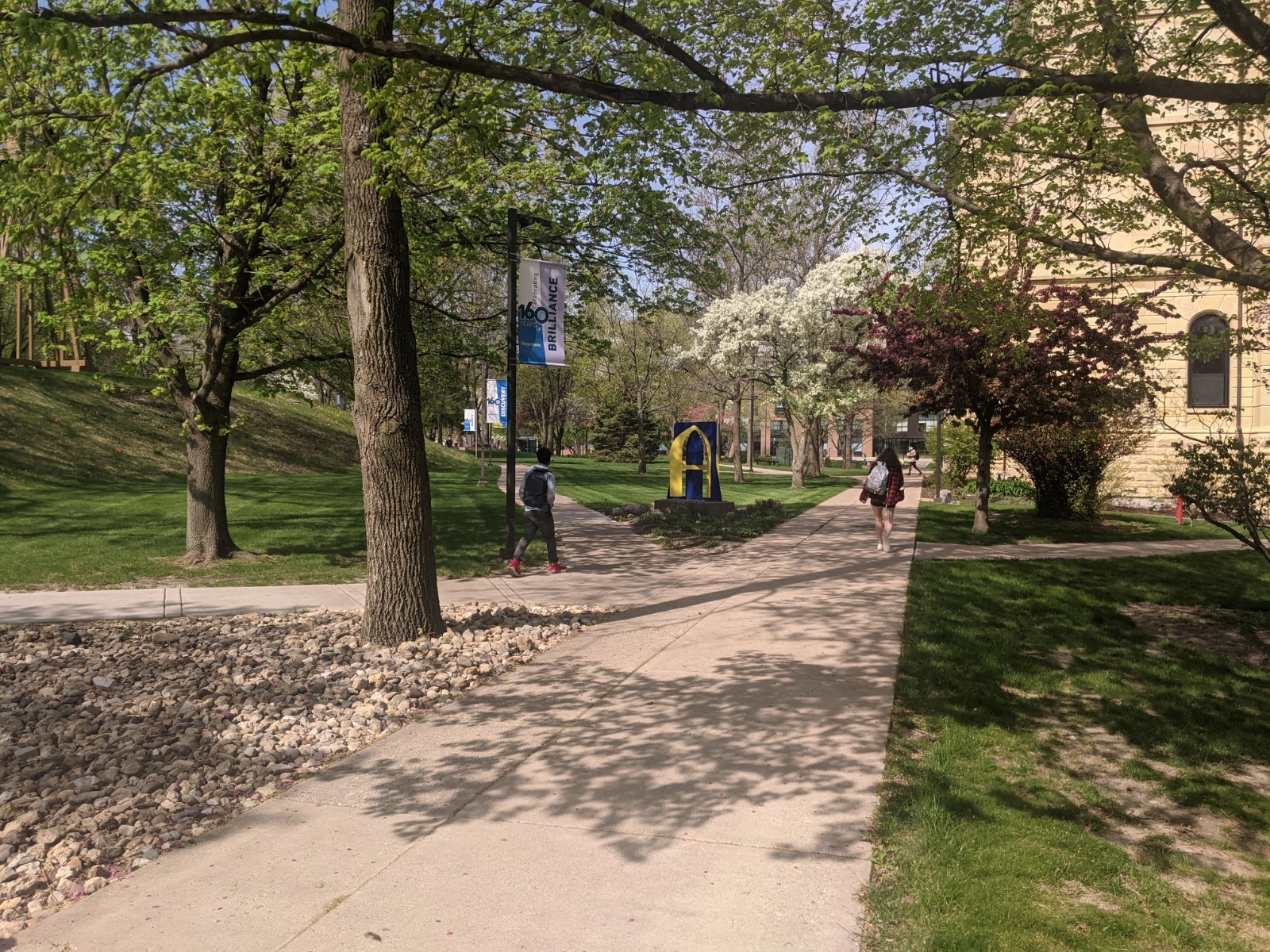 I will also turn 65 this month. Apparently, I need to figure out Medicare? Which is not nearly so frightening as the prospect that my son Will is going to turn 21 shortly thereafter.

He’s been asking about whether it would be safe to fly to Las Vegas with a friend to catch a show or two in celebration. Will who, in my mind, is evergreen. 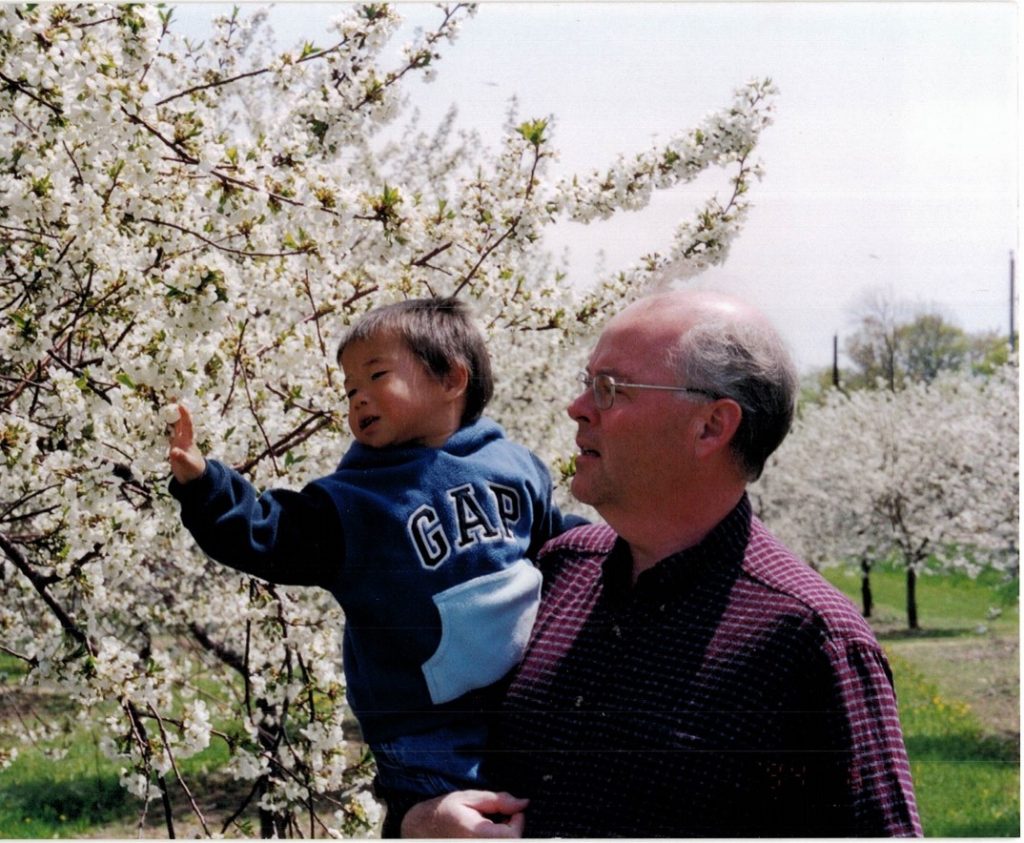 All of which feeds into my decision to step aside as publisher of the Mutual Fund Observer by year’s end. After 25 years of writing about funds and ten years of being the defining presence at MFO, it’s time to give a new colleague the chance that Roy Weitz long ago gave me.

Starting this month, we’ll be reaching out to our friends and associates in the industry to see if we can craft a new arrangement and a new leadership team. With luck, we can and, with still more luck, they’ll invite me to keep contributing. In any case, we will know by September what the future might hold for an odd site whose “mission is to provide readers with calm, intelligent arguments and to provide independent fund companies with an opportunity to receive thoughtful attention even though they might not yet have drawn billions in assets.”

It will be a grand adventure, and we’ll keep you informed!

In working to answer a statistical question on Ed’s behalf, I came across a website apt to delight the geeks in your life: https://dqydj.com/. It stands for “Don’t quit your day job,” a finance and investing website that’s older than we are. How did I not notice?

In any case, they offer a remarkable array of rabbit holes for those of us prone to plunging down such places. Want to know how tall you are, relative to other people your age? Wonder how you’d stack up against today’s college-aged young ‘uns? Interested in knowing how your income stacks up … against other people of your age, in your state? 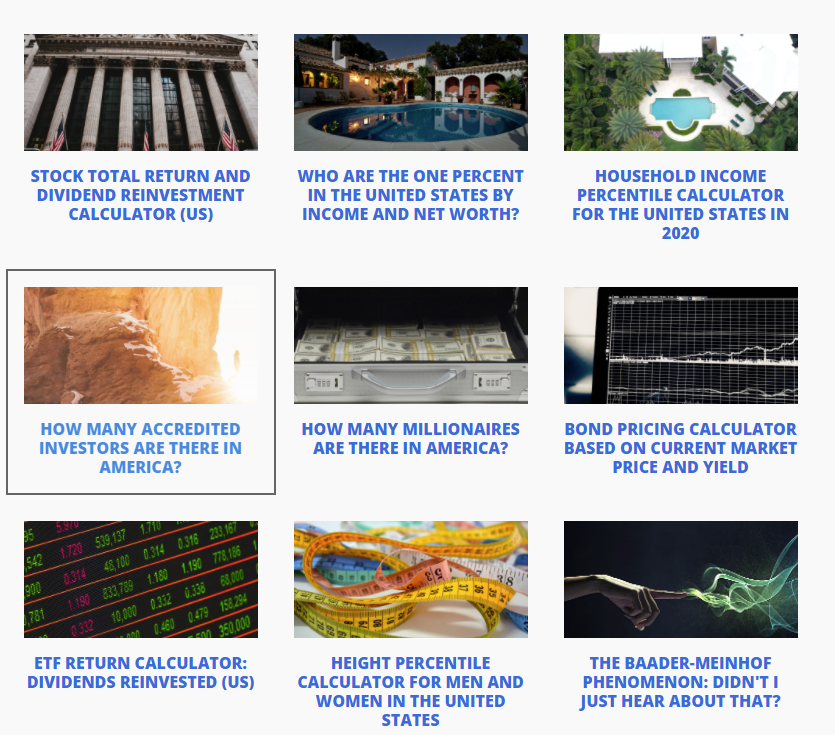 It’s more than a little heartwarming to have cause to thank Greg again this month for his support of the Observer. Thanks to William and the other William, Matthew, Brian, David, and Doug. To James (we’re thankful for you, too!), Wilson, Silina (it helps a lot! I hope we got the email update right), and the good folks at S&F Investments.

To our two millionth reader, whoever you might be: welcome.