Welcome to May. May entered English in the 1050s from the Latin Maius, short for Maius mēnsis, “Maia’s month.” But who, you might ask, is Maia? She was a Greek god, eldest of the seven Pleiades, companion of Artemis, and mother of Hermes. The Romans, as was their habit, adopted and repurposed her as a goddess of the green and growing realm. 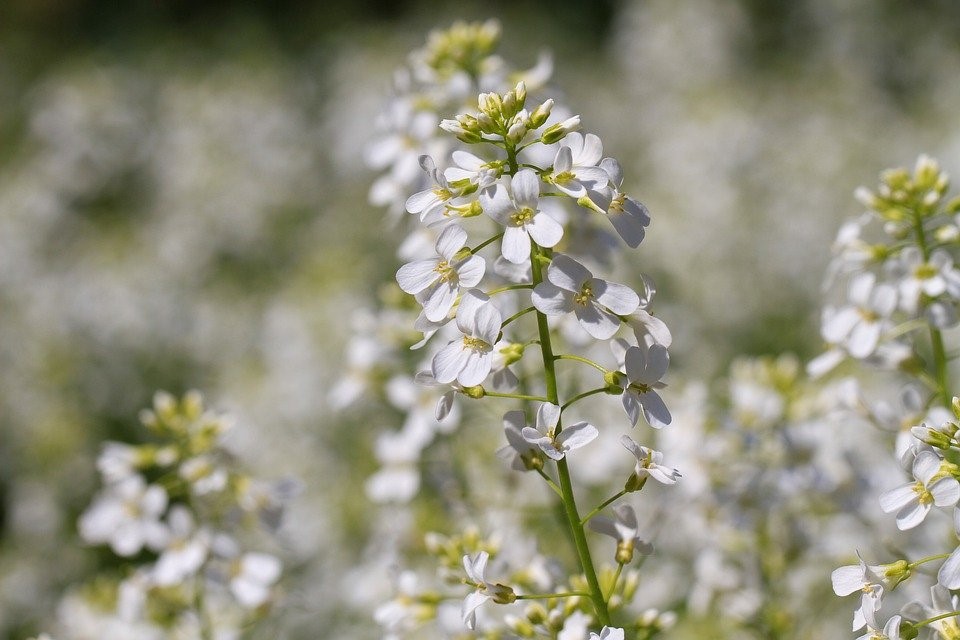 A long wet stretch in Iowa has me navigating the treacherous passage between Scylla and Charybdis: the siren call of the gardens which has sprung to life without my guidance, and the reality of mud and cold drizzle. I’d been muttering about “rewilding” parts of the yard; apparently, this is the year when nature takes me at my word.

Aegis Value is a rare and outstanding microcap value fund managed by Scott Barbee. We endorsed the fund in a profile published ages ago at FundAlarm.com and renewed the argument in a 2013 profile at MFO.

It is literally incomparable. Morningstar calculates its active share at 99.95 against the Russell 2000 Value index; as a matter of portfolio content, it has essentially nothing in common with its benchmark. Aegis calculates its active share at 98 against its preferred “Pure Value” index. If you look at funds with long-term returns comparable to Aegis’s, you get a stark sense of how different Mr. Barbee’s portfolio is.

With the exception of Bridgeway Ultra-Small Company (BRUSX, closed to new investors), the “peer” funds buy stocks that are four-to-ten times larger than Aegis’s and are willing to pay 65% more for the stocks they own.

So why would it be foolish?

First, you can’t buy past returns. You can no more retroactively buy Mr. Barbee’s outstanding 12-month performance than you can now buy the 100% gains made by growth stocks in 2020.

Second, the recent performance is driven by a series of highly idiosyncratic portfolio calls. The current portfolio has huge stakes in energy, materials, and precious metals: 95% of the invested portfolio, compared to 12% of its peers. Nearly 60% of the portfolio are Canadian stocks, with about 10% US equity and 10% cash.

Third, portfolios are given to dramatic ups and given to dramatic downs. Focusing on the former will blind you to the latter. Aegis lost 26% in 2014 and 24% in 2015 before rising 70% in 2017. If you are purchasing because of short-term returns rather than an understanding of the long-term discipline and strategy, you’re going to get blind-sided again: you’ll arrive too late, get slapped, and leave in the midst of the inevitable dramatic reversal.

Fourth, portfolio managers hate “hot money” investors. That would, in this case, be you. They play hob with the manager’s ability to maintain their discipline on behalf of their long-term investors.

If that’s you, do yourself and everyone else a favor by staying away!

Mr. Barbee has a nearly unparalleled record for discovering the value in spots where others fear to tread. He defines himself as a contrarian investor, and one of the few pure value investors left after a brutal stretch dominated by the Federal Reserve’s insistence on underwriting indiscriminate risk-taking. (Just saying.) His argument is that equity markets inherently overshoot, both on the downside and the upside, and that this phenomenon is most pronounced in the smallest stocks. His discipline is to buy solid companies when other investors are most disgusted with them and sell those stocks when other investors flock to them.

The problem with the strategy is that his ability to predict how disgusted other investors will be, for how long, is imperfect. So sometimes, he buys at objective “good” prices while the sell-off drives the ultimate price far lower, perhaps for far longer, than he’d anticipated before the inevitable reversion and rebound. Hence, substantial and sometimes sustained downside volatility.

We do not know what the future holds. Heck, we’re not even guaranteed a tomorrow. But if you allow for the prospect that inflation might be high and sustained and that broad market averages might end the decade ahead approximately where they began – that is, that “the market” in the aggregate goes nowhere over ten years – then it would be prudent to ask, “what options do I have for real, post-inflation gains?” You might find that answer in the odder corners of the market.

In April, we featured manager Jessica Jouning in an Elevator Talk focusing on First Sentier’s American infrastructure fund. The logic of the fund is simple: especially now, in a high inflation / rising rate environment, infrastructure represents a compelling investment option, and American infrastructure represents the most compelling slice of that class. Year-to-date, for example, the fund is modestly in the black while the Vanguard Total Stock Market Index is down 11%. She’s pretty clear about the reasons.

The one great downside to the fund is its institutional minimum. In our early conversations with the team, they were pretty sanguine about the published minimum being pretty durn nominal, and that was reflected in our draft essay. As we went to press, about the best we could say is, “it’s a million-dollar fund … but maybe less if they like you.”

We’ve subsequently agreed on a clearer, more accessible statement of the minimum:

First Sentier American Listed Infrastructure Fund (FLIAX) nominally has a $1,000,000 minimum initial investment. As a practical matter, the adviser has approved investments as low as $10,000 and will continue doing so, especially given the desire to build fund assets to a large enough level to warrant inclusion on platforms beyond Pershing. The greater inconvenience, for the nonce, is that you will need to invest directly through an adviser.

A sort of special issue

The end of April is a period of remembrance and reconnection for me. My former president, Tom Tredway (1935-2022), passed away in mid-April after a short illness. In 1984, Tom approved hiring me as a member of the Augustana faculty and, in 1996, asked me to serve (briefly) as Dean of the College.

Tom was a historian by training, a listener by inclination, and a master at the (dying) art of “management by walking around.” He represented a vision of college presidents as scholars who led communities of scholars, young and old. That’s been replaced by a new and unwelcome reality of presidents as chief fundraisers and perpetual crisis managers, a reality that leaves little time for asking, “what’s actually important here?” That question, more than any other, might have captured Tom’s leadership.

In the last week of April, I spent time with old friends remembering and celebrating Tom and, in the last days of April, have traveled to Sacramento to speak of the life of my friend Nick Burnett, who moved on in December 2021.

In consequence, this issue is both exceptionally rich and rather short. Devesh has contributed two linked essays that guide investors through the challenge of asking, “what’s actually important here?” He looks, separately, at the year ahead and the decade ahead: “To Win Today” and “To Win Tomorrow.” He asks that you consider them as linked essays and consider one in light of the other.

The Shadow and I collaborated on a Briefly Noted that really should carry the sheepish tag, “Not Quite So Briefly Noted,” this month. There are two developments that might have warranted free-standing articles but which we’ve snuck into Briefly Noted. They are:

The liquidation of the first-tier Phaeacian Funds. Launched as FPA International Value and FPA Paramount, the funds were spun off from FPA and run in partnership with London’s Polar Capital. Pierre Py and Greg Herr, Phaeacian’s heart, served as the General Partner and provided the funds’ management. Polar served as a limited partner and provided its mid- and back-office services. That partnership deteriorated for reasons we’ll never know, and the funds’ board decided that continuing the funds was an untenable proposition. We spend a fair amount of time talking with manager Pierre Py, and we walk through the story of the funds’ disappearance and the implications for investors.

The merger of Zeo and Osterweis. Zeo Capital has managed a solid, value-oriented, short-duration income fund with an absolute return mission. We’ve twice profiled Zeo Short Duration Income (ZEOIX). Osterweis manages a series of adamantly independent, distinctive funds that invest flexibly in both stocks and bonds. In late April, the firms announced that Zeo was merging with Osterweis in a move that might strengthen both the funds’ management and their financial sustainability.

Not to mention, though I’m about to, the manager departure at Rondure, the liquidation of all three Friess funds, and the launch of Matthews Asia’s new line of ETFs.

Thanks to James (we’re glad April was a good month!), Michael from Vegas, and our friends at S&F Advisors. And, as always, thanks too, to our stalwart supporters, Gregory, William, Brian, William, David, and Doug. We appreciate you!