Janus has announced the departure of Kumar Palghat from Janus Unconstrained Global Bond Fund (JUCAX). Mr. Palghat, a very accomplished investor with a long record of success at PIMCO and elsewhere, will become the manager of Janus Short Duration Income ETF. Mr. Palghat worked with the fund for just over one year. In his absence, Bill Gross returns to complete control. 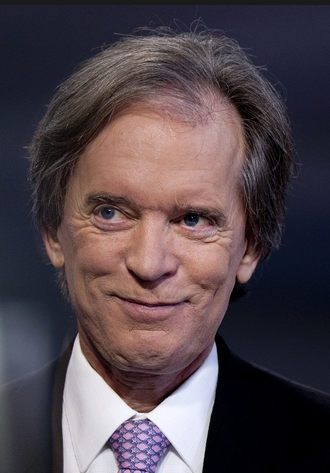 Let’s make two observations about JUCAX. One, before Mr. Palghat’s arrival, JUCAX was a ridiculously volatile fund that underperformed its peers.

At the same time, the fund’s Board of Trustees broadened Mr. Gross’s toolkit by expanding the fund’s ability to invest in commodity-linked investments. By Bloomberg’s estimation, over half of the money in the $1.5 billion fund comes from Mr. Gross’s own $2 billion fortune.

Mr. Palghat’s new fund will target beating the LIBOR for 200-300 bps. This will put him in direct competition with PIMCO Enhanced Short Maturity Active ETF (MINT), the largest of the actively-managed ETFs. He’ll be joined in the venture by former colleagues at Kapstream Capital, which he founded after leaving PIMCO in 2006 and which Janus bought in 2015.

As the world reaches a 5,000 year low in global interest rates, value in the bond world continues to deteriorate. Today, more than a third of global government bonds trade at negative yields and almost two thirds yield less than 1%. This month, German 10-year government bonds joined Switzerland and Japan in trading at negative yields, guaranteeing investors 10 years of losses!  Kapstream, “I wouldn’t buy a bond with your money,”  May 2016