What a busy month.

On Monday, November 21, four U.S. stock indexes all reached all-time highs: the S&P 500, Dow, Russell 2000 and Nasdaq; it might be that the S&P Midcap 400 did the same, but that’s less clear to me. That feat was last accomplished on December 31, 1999. The coincidence led Chip, our estimable tech director, to launch into a spirited rendition of Prince’s “1999”:

‘Cause they say two thousand zero zero
Party over, oops out of time
So tonight I’m gonna party like it’s 1999

For the stock market, of course, the party that reached its zenith on December 31, 1999, ended three months later with the first of two calamitous crashes (2000-02 and 2007-09). Roughly 4400 trading days passed between those two occurrences; roughly 60 trading days between the 1999 peak and the 2000 crash.  Such huge gaps are not unusual. Steven Russolillo, writing for The Wall Street Journal, looked at what happened after the Dow after reached 100, 1000 and 10,000.

Of course, there are serious differences between now and then. Back then, an untested Republican was about to succeed a popular but controversial Democrat in the White House, stocks were finishing the longest bull market in history, investors were blindly pouring money into untested innovations, valuations were crazy (though not uniformly so) and the world was about to turn hostile. In contrast, today’s bull market is only the second longest in history. See?

Markets go up.  Markets go down.  Life goes on.  I’m not particularly crazed by the latest ride. The good folks at Tweedy, Browne offered sensible advice in their latest semi-annual report:

From time to time people ask us what they should do (we are flattered they should ask) and our general response is not unique. First, you are in a 10,000-meter race; don’t measure your progress by each 100-meter lap. Second, remember what you are investing for – it should extend your time horizon, which is a good thing to do. Third, don’t carry too much debt – if you don’t owe anybody anything, they can’t tell you what to do. Fourth, keep several years of living expenses in the bank. While it won’t earn much today, it will help keep you calm if there is a financial storm. Fifth, as Stuart Alsop once said in so many words, when you open the paper, turn to the sports page first; then, go to the news – it will help you emotionally, and controlling your emotions is an important part of this game. And finally, and perhaps somewhat self-serving, try to understand how the person you have entrusted some of your money to makes decisions. It should help you make sense of the world when it is seemingly making no sense and help you make an informed decision.

Admittedly, I’m not sure about the Alsop attribution; the observation, “I always turn to the sports pages first, which records people’s accomplishments. The front page has nothing but man’s failures,” is more-famously attributed to former chief justice Earl Warren. That said, their advice is sound: don’t borrow more you can’t repay, don’t invest money you can’t afford to lose, don’t let the noise – in the media or in the markets – deafen you to all the quiet, loving voices in your world.

For me, that means spending the first weekend of December with my son, incorporating that basin of rum-soaked dried fruit into a dozen remarkably good homemade fruitcakes. (No, no freakish fluorescent chunks of anything go into my food.)

A Republic, if you can keep it.

Dr. James McHenry, one of Maryland’s delegates to the Constitutional Convention of 1787, reports on an exchange at the convention’s close, between an anxious citizen and Benjamin Franklin.

A lady asked Dr. Franklin, “Well, Doctor, what have we got a republic or a monarchy?”

“A republic,” replied the Doctor, “if you can keep it.”

A republic was the antithesis of both monarchy and democracy; it was a commonwealth bound by law, not subject to “the passions of the multitude, or, no less correctly, according to the vices and ambitions of their leaders.” Our Constitution does not even contain the word “democracy” but instead enshrines “a republican form of government.”

A republic, if we can keep it.

As I look at the antics surrounding our most recent election, three things occur to me.

The most fascinating scholarly work around the election came from Allan Lichtman, a senior historian at American University. He studied the outcomes of every presidential election from 1860 – 1980 and propounded a system for predicting the outcome of presidential elections. At base, there are 13 statements (“Real per-capita economic growth during the term equals or exceeds mean growth during the previous two terms”); if, at the time of the election, six or more of those statements are perceived to be false, the party in power loses. The system he constructed after 1980 has now correctly predicted the outcomes of every presidential election from 1984 – 2016. It also implies a roadmap for the 2020 contest. 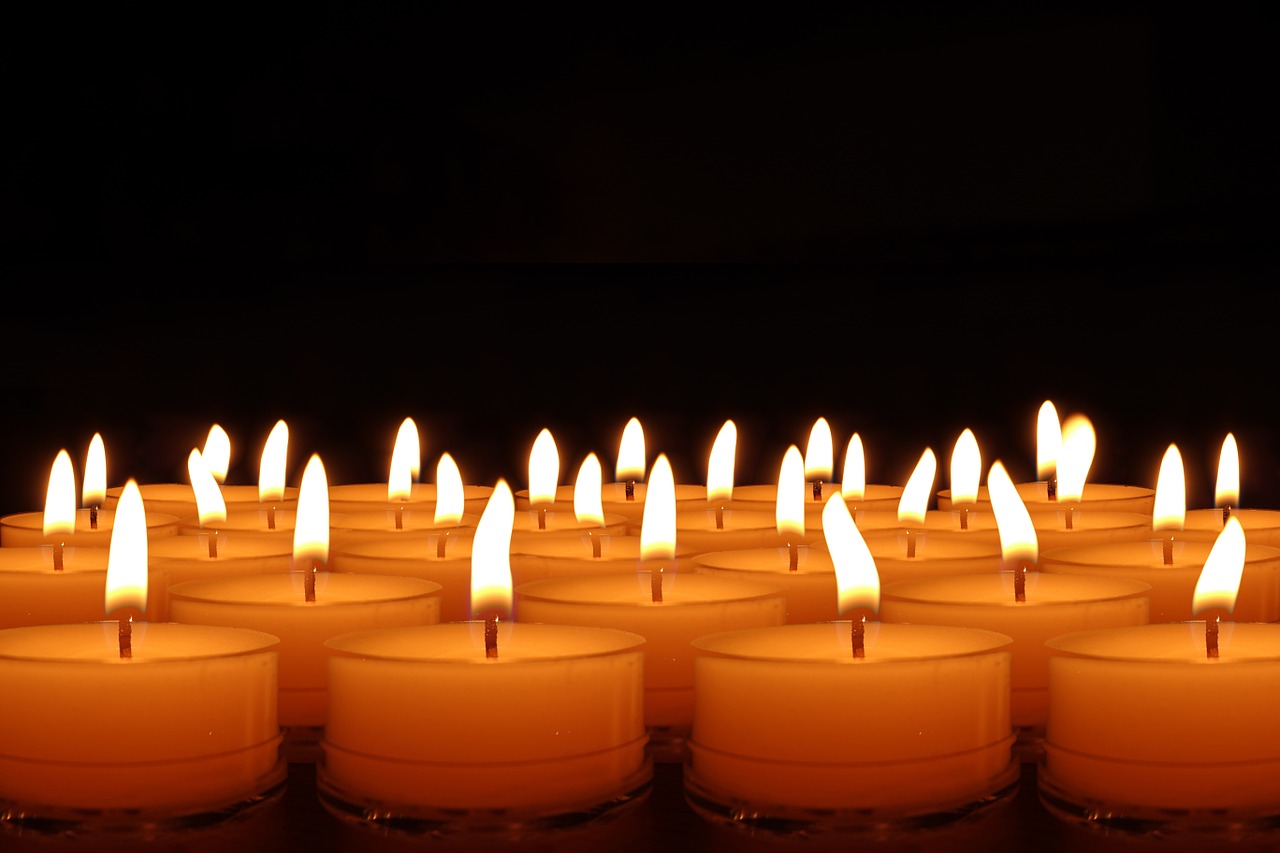 Celebrating the Season of Light

The darkest days of the year are upon us. It’s dark when I leave for the college and dark when I return. So it is for all of us. You’d be forgiven for imagining that the darkness of the days would seep into our hearts, leaving us alone, sad and timid in the mid-winter.

And yet it is not so. Every culture and every religion, across millennia, has found occasion to defy the darkness and celebrate community in its midst. The twinkling lights on a Christmas tree, the growing light of a menorah, the flicker of a Kwanzaa candelabrum, the roar in a yuletide hearth all speak to the same impulse: seek the light, seek each other, rejoice in each other’s company, give gifts, give thanks (and party like it’s 1999).

My colleagues and I are deeply thankful for your presence, your good humor, your suggestions and your support. It makes it all worthwhile.

Thanks, as always, to the folks who use of Amazon link for some of their online shopping, holiday or otherwise. It’s not a huge amount, but it keeps the lights on! We’re able to earn back about 6-7% on your purchases, without costing you anything. If you’ve used it, thanks! If not, please do try it. Thanks, especially, to the folks who’ve chosen to make a tax-deductible contribution to the Observer: