Our colleague Ed remained curious about Vanguard’s Quantitative Equity Group (QEG) after we reported on our brief conversation with John Ameriks, head of QEG, at Morningstar’s ETF Conference last month. So, we reached out to Vanguard with a few follow-up questions. 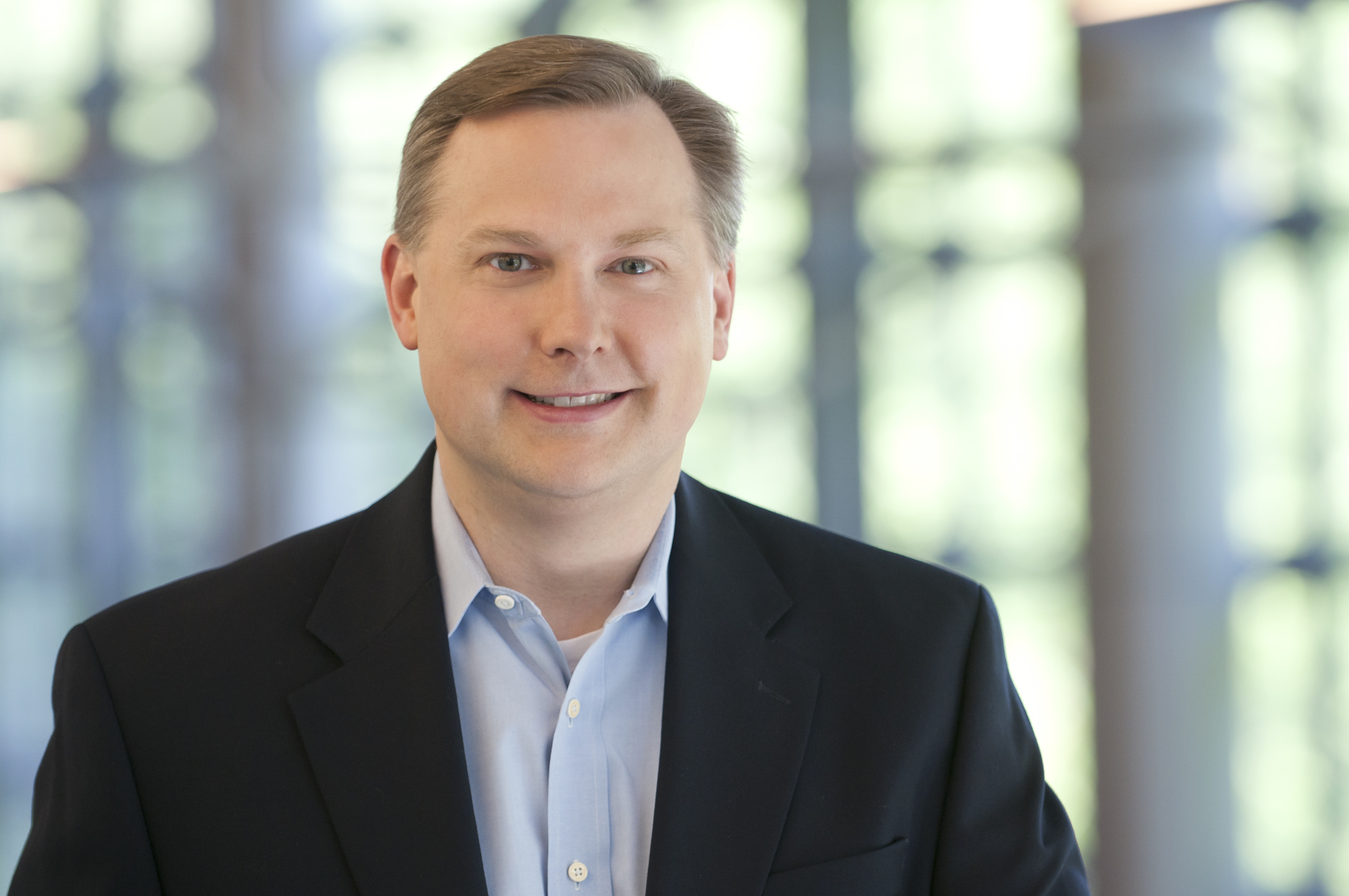 John’s group has been in existence for 25 years and currently maintains $30B in assets under management (AUM). While just a small percentage of Vanguard’s overall AUM, QEG manages ten times more money than Joel Greenblatt’s Gotham Funds or John Montgomery’s Bridgeway Funds, three times more than Longleaf or Tweedy Browne; in fact, QEG’s AUM exceeds that of notable firms like Royce, Parnassus, FPA, TCW, Matthews, American Beacon, and Waddell & Reed. It is on par with the quant heavy-weight started by Cliff Asness … AQR Funds.

What are the specific funds QEG manages?

QEG also has sub-advisor (“multi-manager mandate”) roles in six other Vanguard US funds, including Explorer Fund, Equity Income, Windsor II, Growth and Income and two insurance products. It has both sole-manager and multi-manager mandates in more than a dozen overseas funds and ETFs, including UK, Australia, and Canada with similar strategies to its US quant mandates. Finally, it manages three separately managed accounts totaling less than $1B.

Regarding the multi-manager mandates, John writes:

David first profiled Global Minimum Volatility in April 2015, when the fund was about 16 months old. It had $700M in AUM back then, now it has $1.7B. (See also On Financial Planners.) Its performance since inception? Eye-watering. It has beaten its 54 peers in Lipper’s Global Multi-Cap Core category by an average of 7.6% total return per year with less than half the downside volatility. The nearly 3-year old fund is a top quintile performer by every measure in MFO’s rating system: Martin Ratio, maximum drawdown, recovery time, standard deviation, downside deviation, Ulcer Index, Sharpe and Sortino. It has a Bear Rating of 1 … best possible.

Similarly, QEG’s younger Alternative Strategies Fund has been a top performer since its inception. It’s only available to institutional investors, but it is a building block in the readily accessible Managed Payout Fund.

Seven of the nine solely-managed QEG US funds have beaten their peer averages since inception, including the institutional Structured Broad Market Fund … an MFO Great Owl.

How can Vanguard charge so much less than rest of industry for its quant and alternative strategy funds?

What sets Vanguard apart—and lets Vanguard put investors first around the world—is the ownership structure of The Vanguard Group. Most investment firms are publicly traded or owned by a small group of individuals. These fund management companies have to charge fund investors fees that are high enough to generate profits for the companies’ owners.

But The Vanguard Group is different, because it’s owned by Vanguard’s US-domiciled funds and ETFs. Those funds, in turn, are owned by their investors. Under its agreement with its US-domiciled funds, Vanguard must operate “at cost”—it can charge the funds only enough to cover its cost of operations.

As a result of our at-cost approach, Vanguard US-domiciled funds share proportionately in the non-direct expenses and distribution-related expenses of an administrative nature. In other words, as a fund’s AUM grows, so does its share of these expenses. This enables us to be the low-cost leader across our entire investment lineup, not just a few products.

Does Vanguard’s QEG believe it can attract top quant talent, similar to researchers at say AQR? I did see that Vanguard hired Denis Chaves from Research Affiliates (RA), who has published works with Rob Arnott and Jason Hsu. Both AQR and RA appear to charge substantially more for their quant funds.

Yes. Our compensation, benefits package, and work environment are competitive with those provided by organizations with which we compete for talent and for business. I would also say that our ownership structure attracts smart people who believe in the mission and have a passion for money management.

Are the fees generated by QEG’s sufficient to compete with other organizations within Vanguard for internal resources?

The answer is yes for the reasons stated above. Additionally, we don’t view QEG in isolation. It’s part of a well-established active business with about $1 trillion in total AUM.

Can Vanguard provide a breakdown of QEG’s staff members?

I noticed recently that none of the trustees were invested in QEG’s Global Minimum Volatility Fund; in fact, even lead manager Michael Roach appeared to have little invested in the fund. Is this lack of investment by trustees and managers representative of all QEG’s funds? Can Vanguard provide a breakout of investment by trustees and fund managers in QEG’s funds?

Many of our board members invest in a number of Vanguard funds. However, it would neither be practical or prudent for nine independent directors to invest in nearly 180 U.S. funds. There are legitimate reasons for trustees not to invest in every fund they oversee, given the funds’ objectives and how they relate to the trustees’ own financial situation.

We encourage our fund portfolio managers—both of our externally and internally managed funds—to own shares of their funds.  We do not, however, require such ownership. It may be neither fair nor practical for some managers to own fund shares.

We believe incentives are a better way to align the interest of fund managers and shareholders. For example, a portfolio manager’s bonus is determined by a number of factors. One factor is gross, pre-tax performance of a fund relative to expectations for how the fund should have performed, given the fund’s investment objective, policies, strategies, and limitations, and the market environment during the measurement period. This performance factor is not based on the amount of assets held in the fund’s portfolio. For Vanguard Global Minimum Volatility Fund, the performance factor depends on how successfully the portfolio manager meets or exceeds the performance expectations of the fund and maintains the risk parameters of the fund over a three-year period.

Does QEG manage any ETFs? Or, plan to launch any ETFs?

QEG is an active manager and Vanguard currently only offers index-based ETFs in the United States. While Vanguard has filed to offer exemptive relief to offer actively managed ETFs, that relief has yet to be granted and we can’t discuss or speculate on future products.

That said, Vanguard launched a suite of four actively managed factor ETFs in Europe and Canada at the end of 2015 and in March 2016, respectively. We manage those portfolios.