On August 21, 2017, Artisan Partners launched a near-clone of their very successful Artisan Global Opportunities Fund (ARTRX). Artisan organizes their managers into eight autonomous teams, with each team supported by an analyst corps and responsible for one or more funds. Global Discovery will be managed by the Growth team, which is also responsible for Global Opportunities, Mid Cap (ARTMX) and Small Cap (ARTSX). 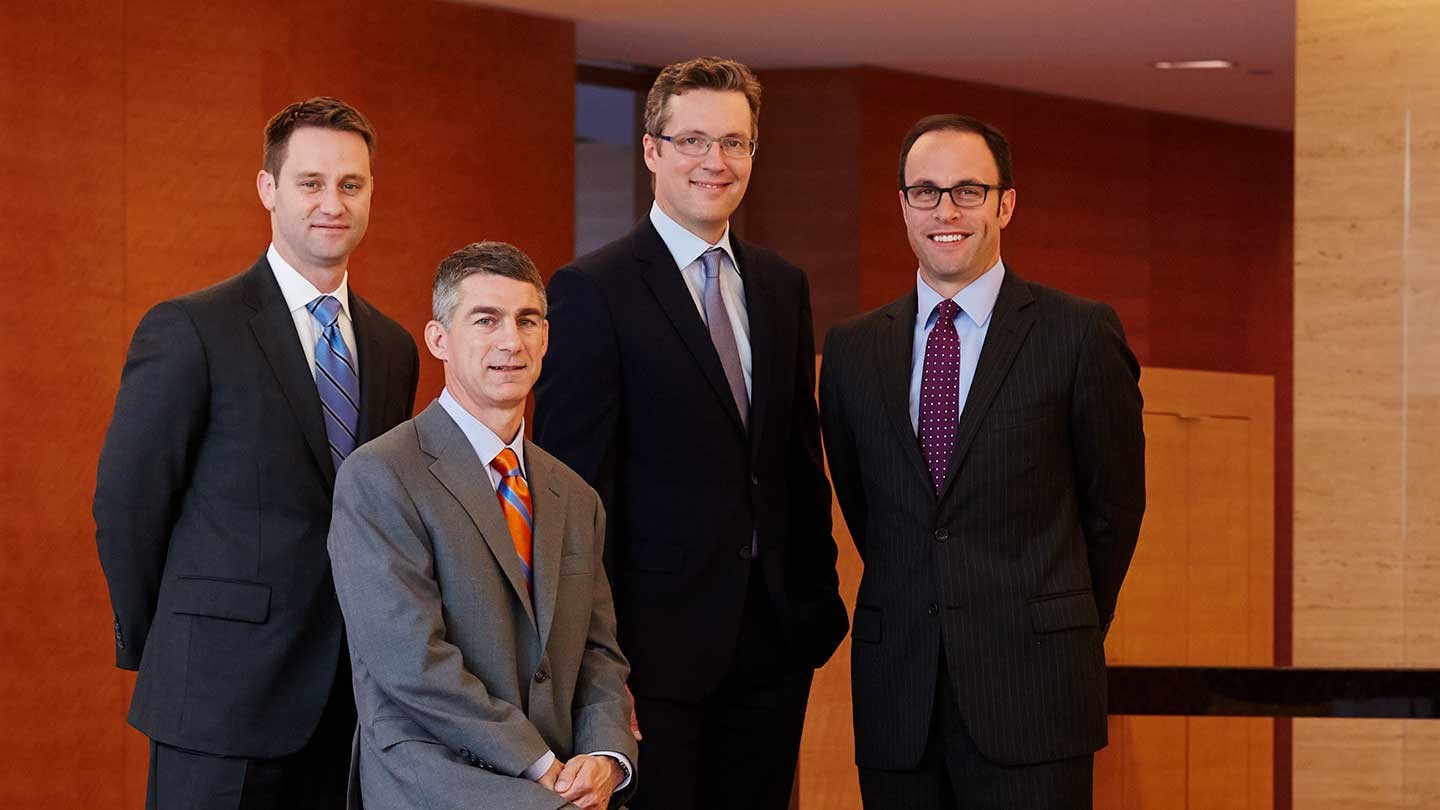 A different member of the team is designated the Lead Manager for each fund. The lead manager for Global Discovery is Jason White, who joined Artisan in 2000 after working as a fire control officer on the USS Lake Erie. He has a history degree from the U.S. Naval Academy, a credential I entirely approve of. The team is supported by seven analysts.

The principal investment strategy for each fund is identical, word for word:

The distinction between the funds appears in the past paragraph of the strategy section.

Discovery has the ability to invest in somewhat smaller firms and expects to invest in IPOs. Artisan allows that the IPOs are likely to make an effect when a fund is small. “When a Fund is small, IPOs may be a significant contributor to the Fund’s total return. As a Fund grows larger, however, the effect of investments in IPOs on a Fund’s performance will generally decrease.” Because all of the Artisan funds, except High Income, have the ability to participate in IPOs and the firm will be allocated a limited number of IPO shares, it’s not immediately clear how much impact to expect here.

The launch of this fund is consistent with Artisan’s broader strategy: hire a good team, let them prove themselves on one fund, then let them launch a second fund that’s a variation on the first. Artisan Partners CEO Eric Colson said, “Since the founding of our firm … we have steadily expanded the investment flexibility of existing strategies and launched new strategies with greater degrees of freedom. This increases our investment teams’ ability to generate alpha and manage risk within the constraints required by clients. The launch of Artisan Global Discovery Fund is consistent with this evolutionary process.”

Since Global Opportunities is still open and still relatively small at $2.3 billion, should you care? At least in their first version of the portfolio, the team has installed a distinct small-cap tilt compared to their larger charge’s.

To be clear: Global Opportunities has been a splendid fund. It has a very stable management team, top tier performance, a five-star/Silver rating from Morningstar, and a “Great Owl” designation from MFO which signals the fact that it has decisively better risk-return performance than its peers over every trailing time period. Discovery is positioned to be a slightly racier version of a GARP-y, risk-aware discipline. Folks already in Global Opportunities probably don’t need to change. Folks intrigued by the Global Opps record and tolerant of a bit more risk might consider Global Discovery.