I’m inured to stupid stories (“12% annual returns from a three-stock portfolio allow smart investors to retire at age 24 with $12 million!”) originating from “financial journalists” that no one has ever heard of. Those folks exist because the news hole has become a black hole.

The “news hole” is the amount of space, in a newspaper or magazine, or time, in a news broadcast, available for the news of the day. It used to be a constraining factor: if you only have 23 minutes (or 400 column inches) a day available, you had to make editorial judgments about what was important, true and timely. 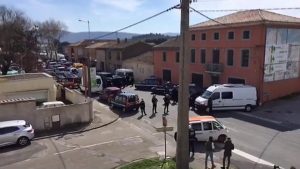 The launch of CNN changed all that. CNN needed to fill 24 hours a day with “news.” That forced a change from “sifting the wheat from the chaff” to “scrounging around for anything we can put on camera.” The iconic story for them is the coverage of a hostage-taking: a camera points resolutely at the front of a building (where there’s nothing to be seen) while a reporter resolutely tells us “we’re heard nothing from the police on-scene” … for three hours at a stretch.

Ken Fisher: Everyone’s scared, and everyone knows that’s the best time to buy! 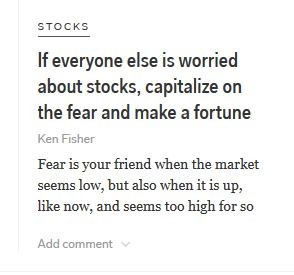 Mr. Fisher is rich, famous and nearly ubiquitous. He also likely holds a Guinness world record for number of appearances in pop-up ads. But this advice (Special to the USA Today, July 7, 2019) is freakish. Here’s his thesis: all bad news is priced into the market and we’re already at maximum pessimism, so any development short of an apocalypse will be a relief and the markets will skyrocket.

Ummm … Mr. Buffett is sitting on $112 billion in cash, 34% of his investment portfolio. On July 9, two days after Mr. Fisher’s piece, the ratio between the Wilshire 5000 and US GDP, which Mr. Buffett described as “probably the best single measure of where valuations stand at any given moment,” reached 146.1% which implied an annual market return of  -2.2% (Warren Buffett’s market indicator exceeds 145%, GuruFocus).

My best understanding of Mr. Buffett’s adage is this: you can make money when other people panic and get stupid, so long as you do neither of those things. While I’m confident that investors will oblige Mr. Buffett eventually, a market at historic highs seems hardly the time to plunge in.

Mark Hulbert: if you’re not in the top 25% year after year, you’re dirt. 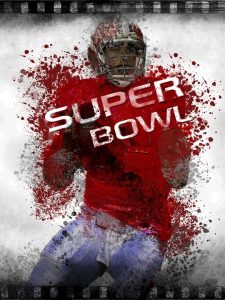 And still we get this freakish fetish about judging investments by whether they finish in the top XX% for XX consecutive years. There is no stupider or more destructive obsession in the investing world than this: so how often does your guy beat the market? This is the fantasy football version of investing: we win not by winning but by adding together a bunch of random, unconnected data points and declaring the person with the biggest piles o’ points won.

Earth to Investors: Fantasy Football is Fantasy. It’s not a model for managing your money. In personal finance, you win if and only if the sum of your resources is equal to or greater than the sum of your needs.

Our guess is that winning requires investments that you understand and can stick with in the long term, ideally calibrated to a calculation of your long term needs. In my case, for example, I win if my retirement portfolio returns 6% per year. If my 6% returns “trail the market,” I still win. If I “beat the market” but make less than 6%, I lose.

Back to Mr. Hulbert:

S&P Dow Jones Indices is out with its latest “Persistence Scorecard” on mutual fund performance, and its findings are just as depressing as they always have been.

That’s because, as has been the case with every other of those reports over the years, almost no top-performing actively managed mutual funds are able to repeat their winning ways from year to year.

He is, in particular, concerned about the inability of actively-managed funds be to in the top 25% of their peer group year after year. “On the assumption of pure randomness, you’d expect 6.25% of the original group of funds to be in the top quartile for three straight years. The actual percentage: 0.9%.” Here’s the accompanying graphic: 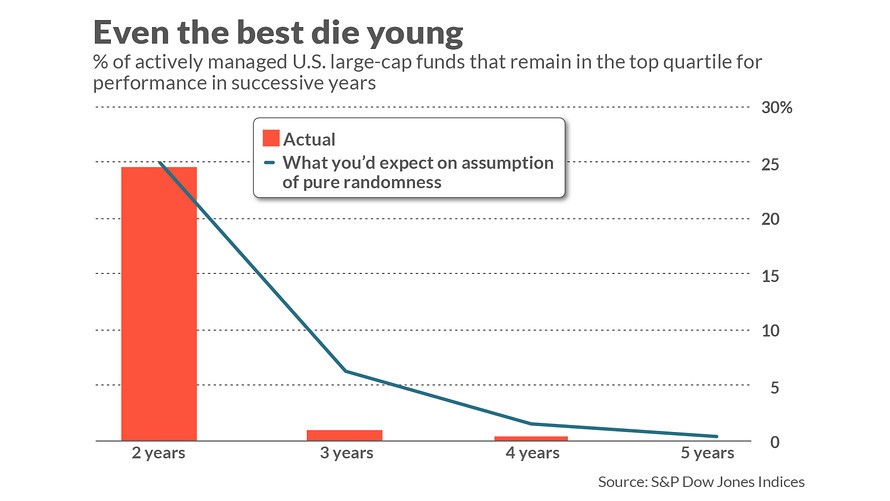 Ummm …. Two problems. First, this is meaningless data driven by the aforementioned stupid and destructive obsession.

Second, by this metric, passive index funds are four times worse than active mutual funds!  0.9% of active funds pass Mr. Hulbert’s three-year test … but only 0.2% of passive funds do. Using the Morningstar fund screener, we first identified all passive domestic equity funds that existed in 2016 and calculated what percentage finished in the top quartile of their peer groups that year: 104 of 406 funds, 25.6% of the total. We then asked what percentage repeated that achievement in 2017 (3 funds, 0.7%) and what percentage managed three consecutive years (1 fund, 0.2%).

This ineluctably leads us to one of two conclusions: (1) index funds suck! or (2) this metric sucks!

Mr. Hulbert redeems himself in the article’s second half when he warns that all of the gains made during a market’s upcycle can be undone if you panic and get stupid (get the discussion above) when the market begins to fall, as it will.

A statistically inferior strategy can nevertheless make you more money, provided you’re willing to follow it over the long haul. And I mean the long haul. Through thick and thin. Not bailing out in the middle of a bear market.

Engage in honest self-reflection on what your tolerance level is for bear-market losses. If you truly are able to tolerate being invested in an index fund during a major bear market, then by all means go with it.

But if you don’t have that tolerance level—and there is no shame in realizing that you don’t—then find a mutual fund or adviser with which you can live through that bear market.

He is, as so often is true, very right about that.

Having a strategy that’s well thought out and that you can stick with, in good markets and bad, is your best hope for winning. “Beating the market” is irrelevant, at best. “Timing the market” is suicidal, at best. Our argument has always been: start with an asset allocation that gives you about the returns you need with risks you can tolerate (in my case, 50% stocks in my non-retirement portfolio, 65% in retirement), pick a small group of investment vehicles that you’ve taken the time to understand, fund the plan, get on with life.

This month’s feature, Defensive Overachievers, highlights the 13 funds that have managed both risk-conscious excellence and total return excellence over the 12 years of the current market cycle. They’re a good starting point for many.