The word of the week is “Mauritius.”

For those of us who dozed through World Geography we’ve highlighted the country in question. 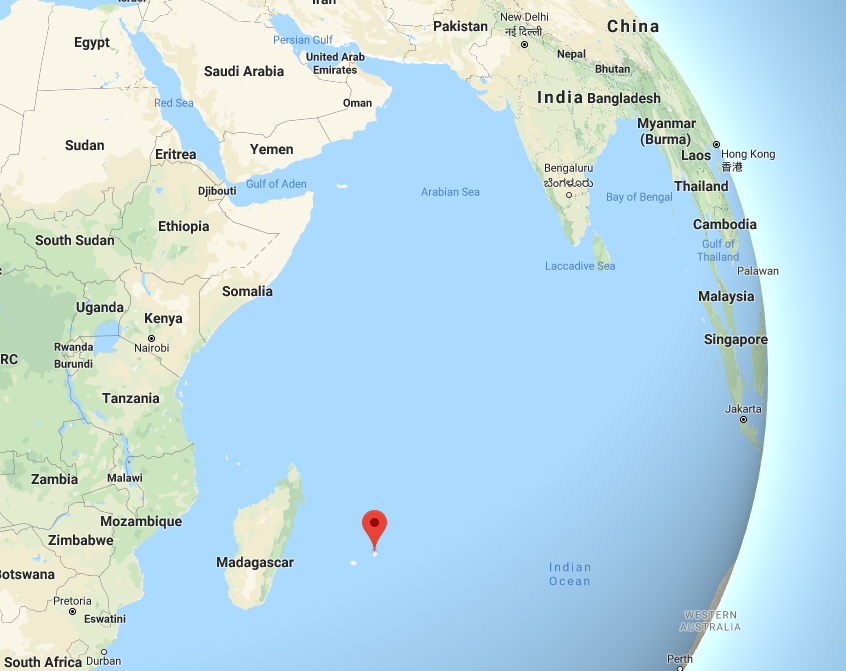 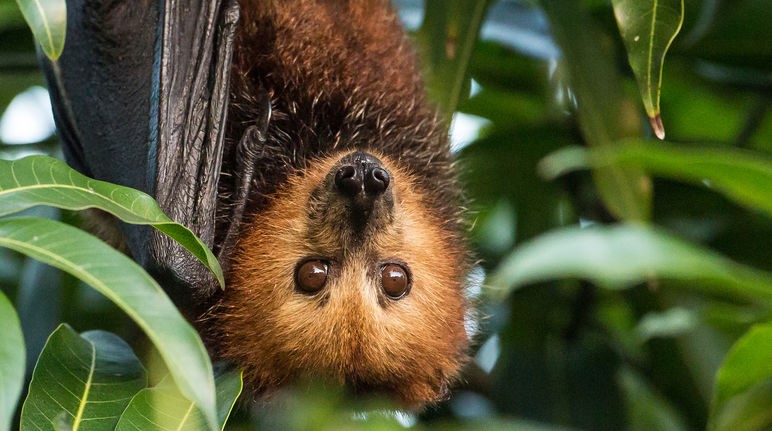 And it’s soon-to-be known for its tax-dodging multinational investment funds.

In what are surely unrelated events, on July 23, 2019, the International Consortium of Investigative Journalists released a report, based on 200,000 pages of leaked documents from the Mauritius office of the Bermuda-based offshore law firm Conyers Dill & Pearman. The report was headlined: Treasure Island: Leak Reveals How Mauritius Siphons Tax From Poor Nations to Benefit Elites. Bob Geldof, of Live Aid famine-relief fame, appears to be the poster child in these stories for rich guys sucking every penny they can get out of poor countries; his investment fund, 8 Miles, long ago incorporated in the small island nation in order to dodge taxes. The report describes the deal this way:

The island, which sells itself as a “gateway” for corporations to the developing world, has two main selling points: bargain-basement tax rates and, crucially, a battery of “tax treaties” with 46 mostly poorer countries. Pushed by Western financial institutions in the 1990s, the treaties have proved a boon for Western corporations, their legal and financial advisers, and Mauritius itself — and a disaster for most of the countries that are its treaty partners.

“What Mauritius is providing is not a gateway but a getaway car for unscrupulous corporations dodging their tax obligations,” said Alvin Mosioma, executive director of the nonprofit Tax Justice Network Africa.

Geldof’s investment fund is among “hundreds of companies named in the Mauritius Leaks.” The consensus about their activities is  captured by Max de Haldevang, a former Reuters reporter who covers accounting shenanigans for Quartz, a global business news organization that originated as an offshoot of The Atlantic:

The documents had one overarching theme: Big Western multinationals reaping as much profit as possible from India and Africa, then depriving their governments of tax revenue through extraordinary accounting contortions.

The sums involved are colossal. Back in 2013, America’s biggest venture capital firm, Sequoia Capital, boasted it had routed $1.2 billion into Indian startups via the tiny island, which offers an effective 3% tax rate for foreign multinationals. It’s unclear how much tax Sequoia avoided, but the files show it taking “pretty aggressive”—and head-spinningly complex—measures stretching all the way to Singapore.

Such machinations lose poorer countries up to $100 billion per year—or around 6% of Subsaharan Africa’s GDP. (“Accounting Contortions: The Mauritius Leaks show the West profiting from poor nations while depriving them of tax revenue,” July 27, 2019)

One day later, on July 24, 2019, Invesco India ETF (PIN) filed the following notice with the SEC on

On July 19, 2019, the board of directors of Invesco Mauritius, the wholly owned subsidiary of the Fund organized in the Republic of Mauritius (the “Subsidiary”) through which the Fund previously obtained exposure to Indian equity securities, voted to liquidate and wind up the Subsidiary.

Mauritius lives under the hood of India ETFs

Invesco might be ahead of the curve in distancing itself from this particular swamp, albeit after having benefited from it for some time. We used the MFO Premium fund screener to sort India funds and ETFs by AUM. Here’s a rundown of the ten largest.

In summary, all of the largest ETFs use – or have used – a Mauritius subsidiary while only one of the four largest mutual funds do.

A quick search of July 2019 SEC filings shows iShares providing their trustees a compensation bump in order to cover Mauritian taxes : “Each Independent Trustee that served as a director of subsidiaries of the Exchange-Traded Fund Complex is paid an additional annual retainer of $10,000 (plus an additional $1,765 paid annually to compensate for taxes due in the Republic of Mauritius in connection with such Trustee’s service on the boards of certain Mauritius-based subsidiaries).”

Similarly, it seems to creep into the strategies offered to high net worth individuals. Goldman Sachs has a service for private clients built around the GS Momentum Builder® Multi-Asset 5S ER Index. They report that one of the underlying ETFs “invests all of its assets that are invested in India in a wholly owned subsidiary located in the Republic of Mauritius.”

To be clear, the activities of these firms appear to be legal, if rapacious. The conscientious attempt to dodge taxes and deepen the poverty of many through exploiting treaties that benefit wealthy corporations and the self-serving politicians that cozen up to them has, at least, an acrid moral flavor. In an era where the most powerful investment trend targets socially responsible and/or sustainable and/or ESG funds – those which, on principle, try to avoid screwing people on their way to profit – the use of these subsidiaries feels, at best, like a relic  and, as worst, like an ongoing repudiation of firm’s increasingly pious public stances.