In the spring of 2019, MFO ran a two-part series on the investment implications of climate change: The Investor’s Guide to the End of the World and The Investors Guide to the End of the World, Part 2: Concrete advice. The former laid out the scientific consensus behind the human role in climate change and explained the four ways in which even the broad perception of climate change would affect your portfolio through a combination of physical, biological, regulatory, and reputational risks. We finished with three investment strategies (divest, invest, innovate) and two fund recommendations: Brown Advisory Sustainable Growth Fund (BIAWX) and Green Century Balanced (GCBLX). Since then, Brown returned 27% (versus 7% for its peers) and Green Century made 8.8% (versus 4% for its peers). 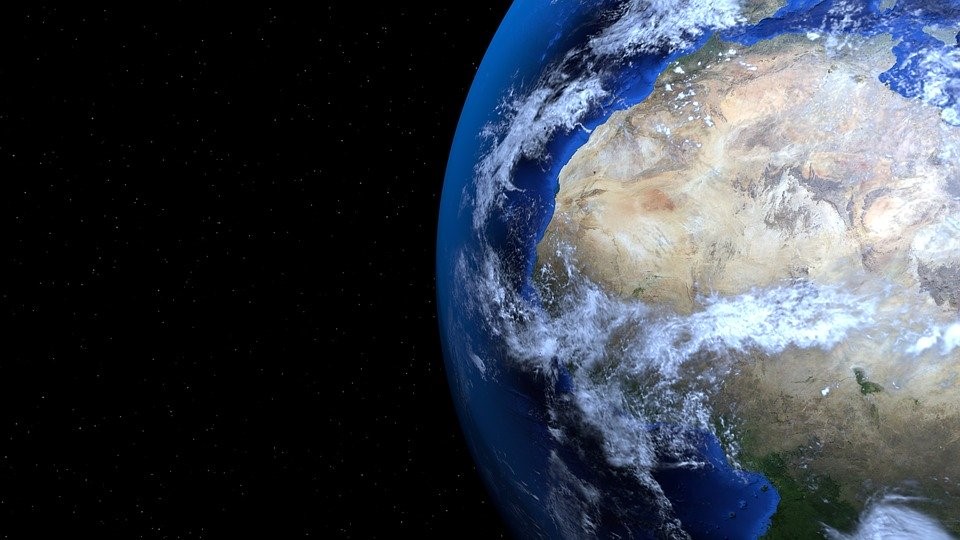 This month we wanted to offer a short, research-based update. The first four updates concern the state of our understanding of the science of climate change. The remaining six look at the investment options and implications.