Welcome to our annual summer-lite edition of Mutual Fund Observer.

It’s the summer in which things might be … hmmm, a little lighter than usual. It’s normally a time when we quiet down for a month while you folks are off doing sensible and wonderful things, like hanging out at the beach with friends and family. Except, now, well … 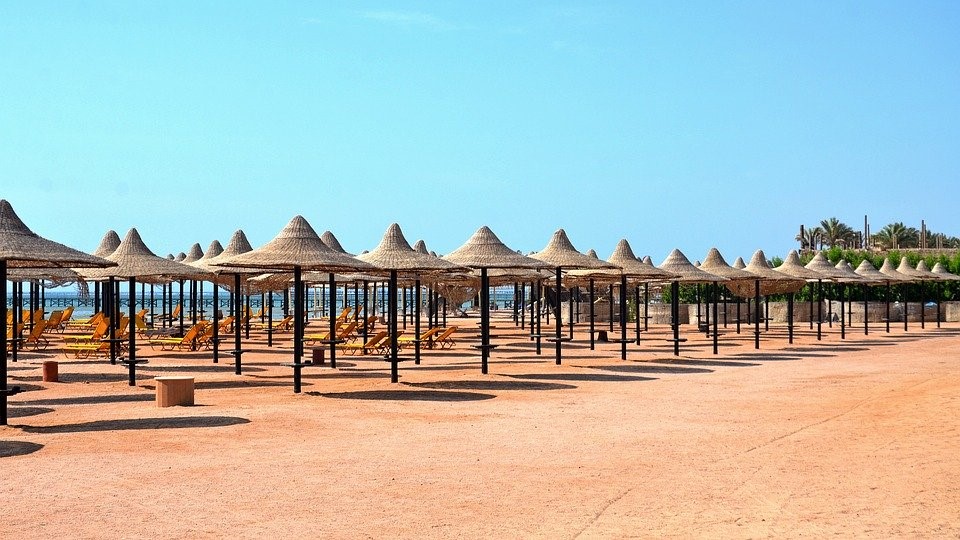 Apparently, a rather large number of our younger colleagues have responded to being bored, locked-in, and denied sports (and sports betting) by day-trading stocks. E*Trade Financial opened up a quarter-million new accounts in March alone while the investing app RobinHood registered three million new accounts in the first quarter. The Wall Street Journal describes the surge of new retail investors as “bigger and broader” than the binge that drove the dot.com bubble (Michael Wursthorn, Mischa Frankl-Duval, and Gregory Zuckerman, “Everyone’s a Day Trader Now,” paywall,  7/25/2020). One investor, whose experience is mostly limited to a historic four-month surge, exults, “I feel like Sonic the Hedgehog, collecting my coins.”

One 20-year-old college student’s experience with day-trading via RobinHood was a bit different: checking his account one day, he saw numbers that convinced him he was $700,000 in the red … and killed himself. The Financial Times’ reporting on the case involved a number of rather troubling comparisons to dynamite, heroin, and other substances best kept out of the hands of impressionable young people (“The lockdown death of a 20-year-old day trader,” free to read, July 1, 2020).

None of which bothers them, given the ability of RobinHood traders to drive up Kodak stock by 2,760% in a single week.  And, really, they’re young, smart and have an app … how much trouble could they get into?

Constant change is enough to drive folks to despair; the sense that everything is fluid, that nothing can be counted on, that today’s gains become tomorrow’s false hopes … To which I say, “thank God for Wells Fargo!” They’re a virtual Northern Star in the financial fraud firmament. If 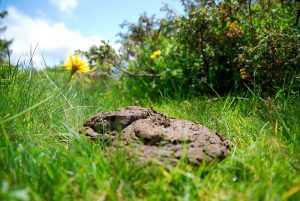 there’s a cowpie to be found, you can 100% count on them to land on it with both feet, then to solemnly swear that it’s all a simple misunderstanding, followed by singling out a few bad actors, coughing up a billion or two in penalties and promising that they’ve got it all under control now.

I was a bit worried in January 2020 when their former chief was banned for life from working in the banking industry and, again, in February 2020 when they paid a $3,000,000,000 fine “to settle charges of collection fees for bank accounts, credit cards and other products worth millions from customers who didn’t need or request the services.” I was worried that a penalty that large might have gotten their attention in a way that the $185 million fine in 2016, for “opened as many as 2 million unauthorized accounts without customer authorization” didn’t. 5,300 people lost their jobs over that one. In 2017, they paid about $110 million to settle a class-action lawsuit by aggrieved customers. $185 million was clearly just an annoyance since they faced a $1,000,000,000 penalty two years later in 2018 for overcharging for mortgage interest rate-lock extensions “and by running a mandatory insurance program that added insurance costs and fees into some borrowers’ auto loans” (NPR, 4/20/2018). The Federal Reserve was sufficiently appalled by “pervasive and persistent misconduct” that they imposed an asset cap on Wells in 2018, effectively forbidding them to grow assets. In March 2020, both Democratic and Republican staffers in the House of Representatives released reports that concluded Wells still wasn’t following the rules.

So, would a $3 billion fine finally end the long-running Wells show?

In July 2020, Wells agreed to pay at least $175 million to resolve allegations it discriminated against black and Latino homebuyers. And they agreed to pay $142 million to reimburse customers who were harmed when bank employees created unwanted accounts in their names. The Fed lifted Wells’ asset cap in April so that they could help address the economic effects of the pandemic.

They addressed it by finding an unattended cowpie. According to research by NBC News, beginning in March 2020, Wells Fargo began placing their clients into loan or mortgage forbearance programs without their consent. Apparently, the bank’s website had a button on its homepage asking customers if they’d been affected by the pandemic. Customers who clicked on the link, expecting to learn more, soon found themselves enrolled – without knowing it – in a loan forbearance program which resulted in a modification of their credit reports and the potential for impairing their ability to secure loans in the future. The practice affected customers in at least 14 states.

By late July 2020 senators Elizabeth Warren of Massachusetts and Brian Schatz of Hawaii, wrote Wells requesting information and documents about the policy.

The senators’ letter said the bank “appears to be incapable of self-governance,” and noted that reports of borrowers being placed in forbearance programs they did not want “raise even more questions about the inability of Wells Fargo and its leadership team to comply with the law and the needs of its customers.” (Gretchen Morgenson, “Two Senators Demand Answers,” 7/29/2020).

Many index funds but no ESG / sustainable investing funds are among the bank’s top shareholders. MSCI’s ESG rating service places Wells Fargo in the bottom 1% of firms, noting “Wells Fargo’s rating remains unchanged since November, 2016.” Morningstar (7/2020, paywall) inches toward the same judgment, “We rate Wells Fargo’s stewardship as Poor … almost all the old management team and board are now gone [but] progress has been poor, and even new board members were as bad as the previous ones.”

I’m so glad there’s something we can still rely on.

To the folks on the MFO Discussion Board, who’ve kept it lively and (all things considered) remarkably civil in trying times.

To our kind contributors: Wilson, the good folks at S&F Investment Advisors, Sunil (welcome back!), Bill and Fred (not just any old Fred, Fred from Wisconsin Fred!). And to our faithful subscribers, Greg, Doug, David, Brian, Matthew, William, and the other William.

Thanks, too, to the folks in the profession who generously share their research with us. Most notably, that’s Dan Wiener of the Independent Adviser for Vanguard Investors (he’s been pretty dismissive of the Vanguard factor ETFs, none of which have yet matched the performance of the ultra-cheap Total Stock Market Index) and Michael Laske of Morningstar for sharing their daunting complete Monthly Monitoring Report. It’s like snagging a volume of the encyclopedia and settling in for an afternoon read. Both make a real difference, and Dan’s is even fun to read.

Russel Kinnel, Morningstar’s director of manager research, expressed some surprise this month at how many small funds, those with assets under $500 million, are out there. Umm … just north of 4,000, sir. Some of them are really impressive. Feel free to drop by any month and we’ll tell you about them!

In the first half of 2020, Morningstar added 10 strategies, including three with explicit ESG approaches, to their Prospects list which represent their assessment of up-and-coming funds. They are:

Additionally, eight strategies graduated to full analyst coverage in 2020, including three strategies with environmental, social, and governance (or ESG) criteria. The complete report is available even to those who aren’t subscribers (free registration is required).

And that’s it for August! We’ve got interviews with a half dozen managers set up for this month, including two long-tenured guys in new gigs, Jim Callinan (once of Robertson Stephens and now at Osterweis) and one who I can’t name yet (I promised). More fun. More mischief. And a return to teaching! (Pray for me.)