The Delights of January

I’m writing this on the final day of my January (aka J-term) class, Advertising and Consumer Culture. The course, like Propaganda, falls within the purview of my academic specialty, mass persuasion and compliance-gaining. It starts with the deceptively simple query: what might the consequences be of hearing the same message – you should be dissatisfied with your life, you need more! – 100,000 times?

Not to keep you in suspense but “not good.”

I approached the class with a sense of reluctance and dread. It met five days a week, starting at 8:30 in the morning and ending at 2:00 in the afternoon. It was cold, dark, and snowy. It was in a weird space, the far end of the main reference room of the Tredway Library, which had been converted into a makeshift classroom for us. There was too much light to see the screen. And Covid … some students were permanent “distance learners” and others rotated into quarantine on short notice as a result of close contact with potentially infected parties. I anticipated suckiness.

And then I met the kids. Nineteen souls, mostly first-years, maybe students of color or international students, few with experience in my academic field. Nervous at first, perhaps because I’m sometimes a tiny bit … umm, bombastic in person, they started opening up. They showed up, every student, every day. They did some fairly challenging readings with sufficient faith that, collectively, they earned the highest quiz average in a decade. They said bold things and sometimes pushed back at me. And, when it was time for their final group research presentations, they sparkled! The speakers actually talked with their audience. They had interesting things to say (about tokenism in US ads featuring same-sex couples when compared to similar ads in Sweden, about the oddly narrow vision of fashion advertisers, and about the changing world imagined in ads for children’s toys between the 1950s and today) and their classmates started calling out questions. Afterward, they were excited and stood around in small clots (masked and respectful), talking and laughing.

And suddenly, January was redeemed.

Nothing is exempt
from resurrection.”
Kay Ryan, Say Uncle (2000)

And so, thanks to my students: to Micaela and Moises, Kalib and Caleb, to Claire and Titus and Xavier, and you all: thanks for a great January! Onward to February’s new madness! 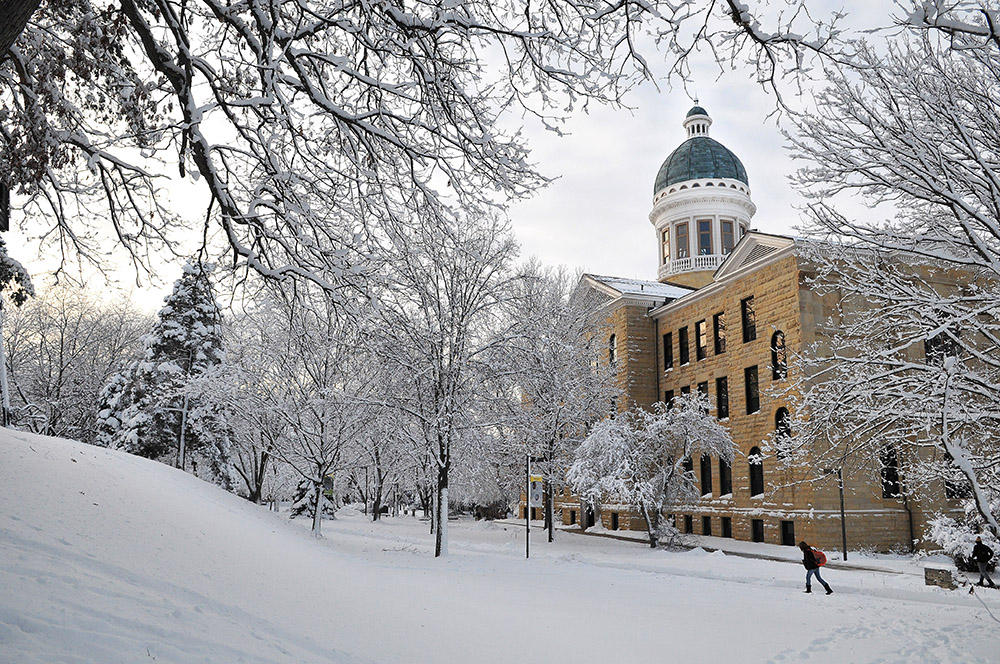 In 1936, E.B. White penned a farewell to the Model T Ford. His writing, as ever, was spare and graceful: 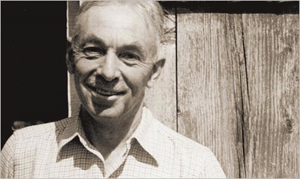 I see by the new Sears Roebuck catalogue that it is still possible to buy an axle for a 1909 Model T Ford, but I am not deceived. The great days have faded, the end is in sight. Only one page in the current catalogue is devoted to parts and accessories for the Model T; yet everyone remembers springtimes when the Ford gadget section was larger than men’s clothing, almost as large as household furnishings. The last Model T was built in 1927, and the car is fading from what scholars call the American scene—which is an understatement, because to a few million people who grew up with it, the old Ford practically was the American scene.

Are you tearing up?

Near the end of January, the ageless John Rekenthaler (at the very least, I don’t think Morningstar has changed his headshot in the past decade or two, so he’s ageless to us) penned a requiem for the mutual funds that he’s been watching, reflecting on and criticizing for the past two decades. While he admits that the end of the industry isn’t imminent, he also concludes that it’s unavoidable. 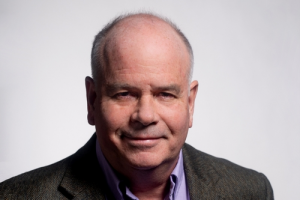 Some 20 years after their 1993 debut, exchange-traded funds had become commonplace. However, several obstacles prevented them from supplanting mutual funds as the Main Street investment. ETFs lacked sales commissions, which limited their appeal to financial advisors. They were almost always passively managed stock portfolios. In addition, several ETFs had behaved erratically during the 2010 flash crash, which raised concerns about the group’s structural stability.

Eventually, ETFs will be the industry standard.

These are, however, but quibbles. The broad direction is clear–as clear as the ultimate triumph of indexing was 20 years back. The age of mutual funds is passing. The age of ETFs is coming.

JR allows that there are some niche (i.e. capacity-constrained) areas where a fund’s ability to close to new investors might be vital, but otherwise sees open-end funds as having the same prospects as their predecessors, the closed-end funds.

Nor am I one to worry. I share the conclusion that JR reached and have, for several years, been trying to get my contacts in the industry to rethink their commitment to an outdated legal structure. And, really, that’s all the term “mutual fund” signals: the legal framework in the Investment Company Act of 1940 that structures the relationship between managers and investors (and between investors and the IRS, sadly).

That framework embodies a series of structural disadvantages (on taxes and expenses, among other things) that made a world of sense when FDR was in the White House, the Great Depression has only just passed and the most imminent threat was the rise of fascism in Europe. They make rather less sense now and they are not essential elements of the enterprise.

MFO’s mission is to provide readers with calm, intelligent arguments and to provide independent fund companies with an opportunity to receive thoughtful attention even though they might not yet have drawn billions in assets. Its coverage universe has been described as “the thousands of funds off Morningstar’s radar,” a description one fund manager echoes as “a Morningstar for the rest of us.”

The mission of MFO doesn’t ride on the question of whether we call our preferred vehicle an open-end mutual fund or a non-transparent, active ETF. The question is, “are there important opportunities or perspectives that you should be learning about but aren’t?”

For as long as I’m around, we’ll remain true to that mission – calm arguments and independent managers – regardless of the legal structure that surrounds them.

Thanks to Marty (Happy New Year, to you, too!), David from Beaver Dam (one of Chuck Jaffe’s indefatigable correspondents), the kind folks at S&F Investment Advisors, Calvin and Jane, Richard of OK, Tom from Bigfork, Wilson, and Pete from Medina.

Too, we appreciate the generosity of Joseph, Vincent, Andrew, Neha, and Michael. Many thanks to you!

We would especially like to thank Eric George, whose wife executed a donation on his behalf last month. We foolishly recognized her role in the transaction but not his. Sorry, big guy! We really appreciate both of you.