I wonder, occasionally, about a world dominated by self-driving cars, sometimes called “autonomous vehicles.” GM announced in June that they’ve piloted 180 autonomous vehicles and that they’ve got the capability to begin mass production of them. For now, they’re committing $600,000,000 a year to the development.

Last year, Goldman Sachs projected that, between driver-assistance technology and autonomous vehicles, the market will grow from about $3 billion in 2015 to $96 billion in 2025 and $290 billion in 2035. One key is convincing regulators to allow vehicles that are designed with no driver controls at all, basically it would just be a comfortable chair and a computer screen in a rolling box, and to convince people to get into them. 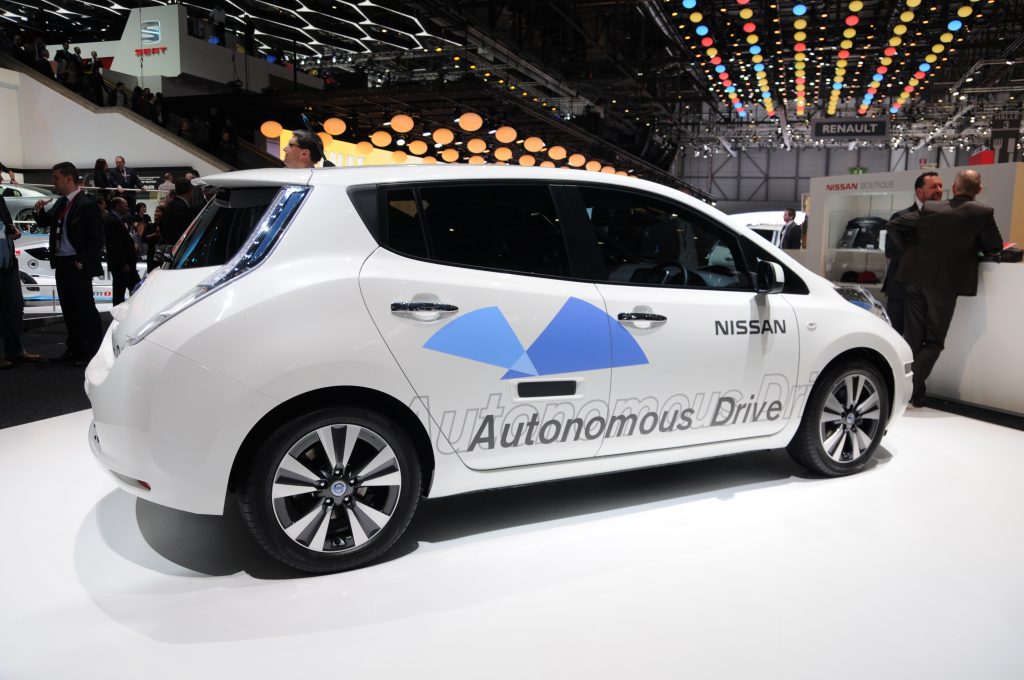 Nonetheless, for many of us, the loss of control would give real pause. Few are entirely comfortable with the prospect that a machine would make and execute potentially life-and-death decisions for us.  Experts foresee two particularly vexing, perhaps fatal, problems:

(A separate, fascinating question would be how autonomous vehicles will react in a no-win emergency; if you’re going to either hit and kill a single pedestrian or slam into a school bus, potentially injuring many children, which will your car choose?)

My shortest summary of the self-driving future is this: things will be smoother and more efficient so long as nothing unforeseeable happens; at that point, all bets may be off.

Which raises this question:

Are we already in a self-driving stock market?

As with self-driving cars, the question isn’t whether these things will help precipitate a crash, it’s what you should do about it.

This might be a particularly opportune moment to assert control over your portfolio and to review the easy assumptions bred by a long bull market. If you think now about how you judge the market’s remaining upside prospects against its downside ones and how you can best preserve the gains you’ve already made, you’ll enter the fall with much better prospects.