Welcome to July! You shouldn’t be here.

Welcome to the Observer’s annual “summer light” issue in which you point out the obvious: you need some time away from the headlines, the daily howling, the apocalypse, the partisan glee, the certainty of boom, doom or gloom (to borrow from the name of Marc Faber’s thoughtful reports).

Setting aside the overtly political headlines, here’s a snapshot of the top stories in my news feed for June 30, 2018. 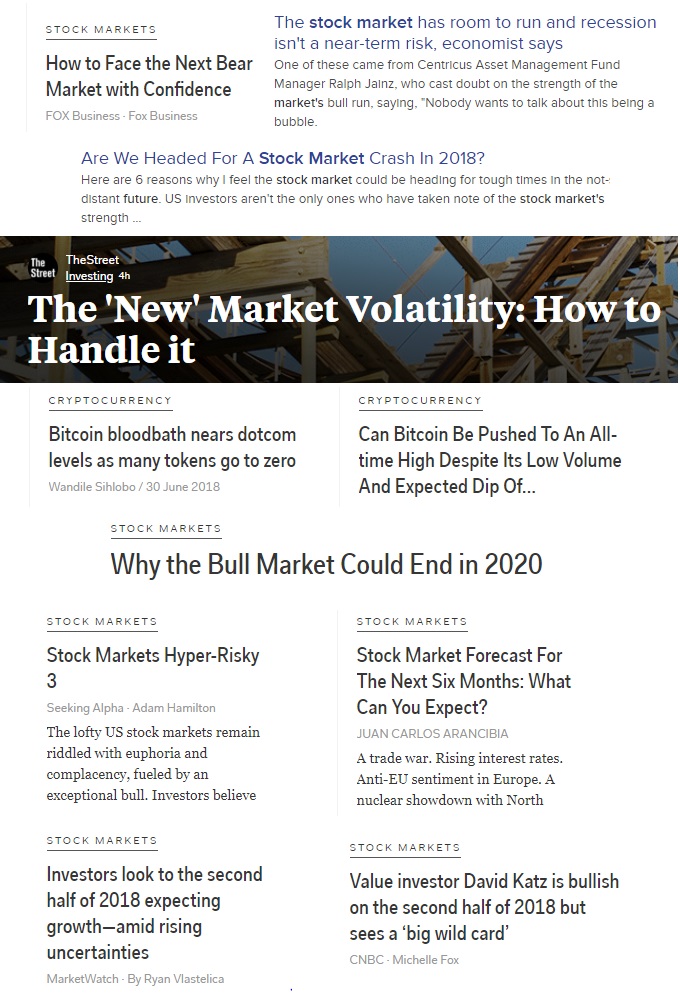 And on and on. Dear lord.

Add in political dysfunction, steadily worsening climate instability, caustic mistrust of one another … it’s all vitally important, but utterly exhausting. 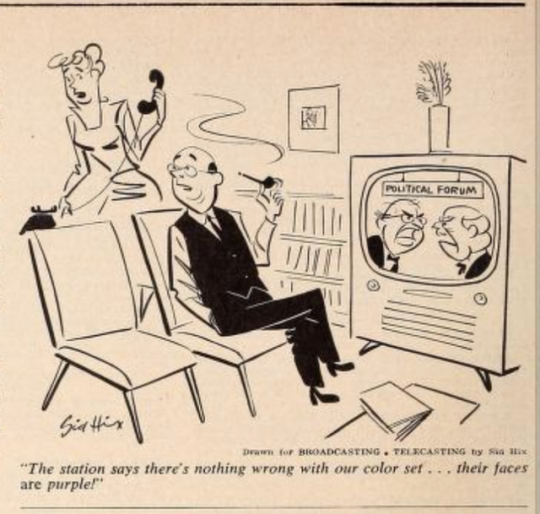 Exhausted people don’t think clearly and they don’t plan thoughtfully; they merely react, often poorly, relying on mental shortcuts and defense mechanisms. Researchers at Indiana University found that a sense of being overwhelmed often leads us to share the lowest-quality content: simplistic drivel that doesn’t challenge our capacities or prejudices.

The brain can deal with only a finite amount of information, and too many incoming stimuli can cause information overload. That in itself has serious implications for the quality of information on social media. We have found that steep competition for users’ limited attention means that some ideas go viral despite their low quality—even when people prefer to share high-quality content. (6/21/2018)

For those willing to risk mid-summer depression, here’s my note from the history of propaganda.

That feeling of exhaustion is widely shared. Based on surveys of over 5000 adults, the Pew Research Center concluded that 70% of us feel overwhelmed by it all.

If you feel like there is too much news and you can’t keep up, you are not alone. A sizable portion of Americans are feeling overwhelmed by the amount of news there is, though the sentiment is more common on the right side of the political spectrum … (6/5/2018)

That’s part of a larger phenomenom in which our devices feed us more information – the humidity in our homes, the number of steps we’ve taken today, the temperature inside our fridge, the value of a stock index at this very second – than we’ve ever needed to process. In reporting on research by neuroscientist Daniel Levitin, the Canadian website Folio notes:

Estimates suggest that today we take in about five times as much information as we did 25 years ago, and that we process as much data in a day … as our 15th-century ancestors would have in their lifetimes. (How to manage information overload, 6/16/2018)

The new term-of-art is “news fatigue,” a feeling of mental and moral numbness that sets in when you can’t escape the obligation to walk in the miasma. The effects can be surprising: as our brains begin to gush out our ears, we lose our keys, forget appointments, struggle to complete our sentences and stare off into space because we can’t recall what we were in the midst of doing. 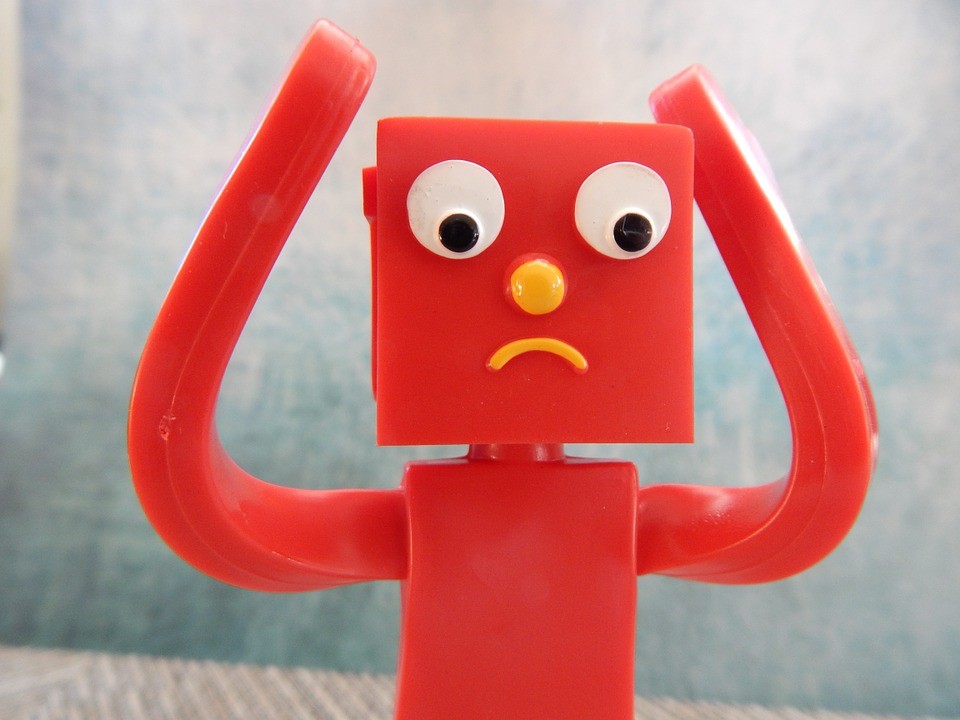 For the sake of all you care about – your family, your good humor, your sanity, your country, your planet, your portfolio – you need to step back once in a while, to shut out the din and to renew your ability to discriminate and process. Otherwise you feed the problem rather than build the solution.

You’ll come back better for it: more able to make a difference in the world, more centered, more likely to smile for no reason.

So, in honor of all that, we’ve lightened the Observer for you this month. We’re limiting ourselves to our favorite monthly features (manager changes, new funds in registration and the cool developments in the industry that I routinely sneak into “briefly noted”), ten quick takeaways from Morningstar and profiles of three funds which won’t raise your stress and which certainly deserve more recognition than they’ve received:

Long Short Opportunity (LSOFX): with a team from Prospector Partners just finishing their third year, this might well be the best “pure” long-short equity fund on the market. The same team has done a remarkable job with the long-only Prospector Opportunity Fund (POPFX).

Holbrook Income (HOBIX): this intriguing new fund, skippered by the former manager of Leader Short Term Bond Fund (LCCMX/LCCIX) and Leader Total Return Fund (LCTRX/LCTIX), has garnered lots of positive buzz on the Observer’s discussion board this summer. Dennis Baran brings it to you.

Zeo Short Duration Income (ZEOIX): formerly Zeo Strategic Income, the adviser changed the fund’s name to forestall questions from folks who insistently confused “strategic” with “tactical” investing. With steady 2-4% returns, minimal volatility, substantially reduced fees and increased insider ownership, our colleague Charles Boccadoro concludes “there’s never been a better time” to consider Zeo. His argument was so compelling that he himself opened a position with the fund.

And thanks to the folks who’ve reached out to us this month: Hjalmar, John, Donald, and William. Thanks, too, to our stalwart subscribers: Deb, Greg, and Brian. We couldn’t do it without folks like you.

In August we’ll introduce you to 361 Global Long-Short Equity (AGAQX)  and reintroduce you to RiverPark Long-Short Opportunities (RLSFX), update you after the fifth anniverary of T. Rowe Price Global Allocation (RPGAX) and share a bit more about strategies for reducing heartburn.

Until then, keep cool, be joyful and perhaps a little mischievious. It’s summer, after all.