Traditionally, year’s end has been a slower time. The growing season has ended, and both the farm fields and the sports fields lie mostly empty in this part of the country. Going out at night is just a touch less attractive when “night” settled in at about 4:30. New projects and wild ambitions are set aside for the new year. Traditionally, it’s a season for festivals and celebrations, only occasionally draped in religious garb. In the northern hemisphere, every religion and every culture seems to have reached the same conclusion: it’s cold, it’s dark, it’s time to get together!

Too, it’s time to reflect on the year just past and all the things we have to be thankful for. (Yes, I was awake pretty much all year in 2018, but that doesn’t change my sense of gratitude for all the good the year bequeathed.) 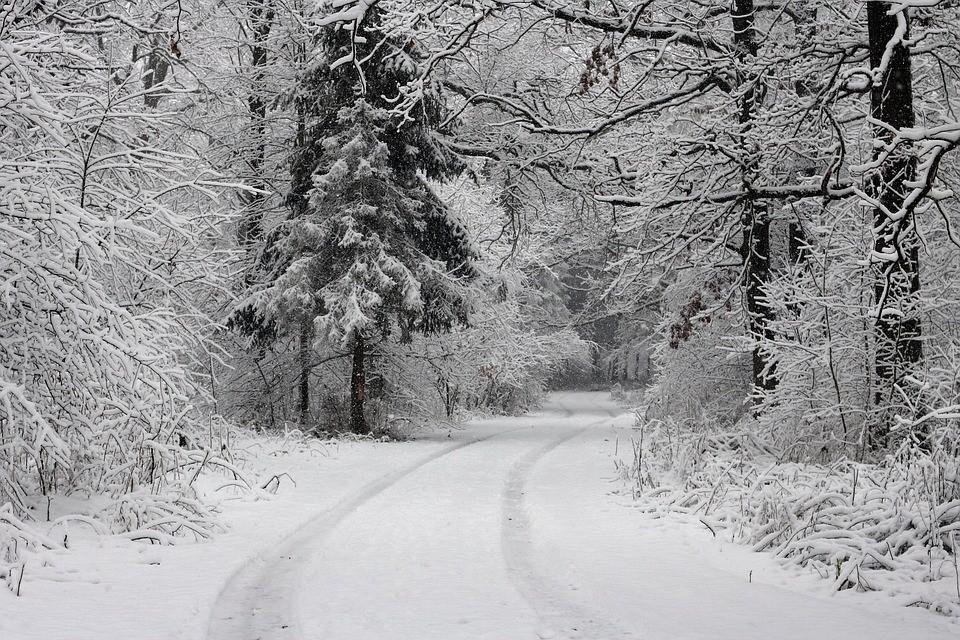 What do I have to be grateful for?

Among those friends are the many people who make MFO possible. While Charles, Chip and Ed are the most visible and central players. Less visible, but no less meaningful are the contributions of the estimable Bob Cochran, Dennis Baran, and The (crepuscular) Shadow.

We have also linked this part of our lives with tens of thousands of you. It was your letters, long ago, that convinced us to launch MFO as FundAlarm reached its last chapter. It’s your notes, in email and sometimes on Twitter, that monthly help allay self-doubt and answer the question, “is this still worth doing? Are we making a difference?”

The folks at Fund Intelligence reached out in November to ask if I’d serve as a judge in their annual fund industry awards. Combining, as I do, amiability and cluelessness, I said “yes.”

I signed, and will certainly respect, a confidentiality / non-disclosure agreement concerning the individual submissions. Nonetheless, it seems like an interesting opportunity and a potentially rich learning experience. I’ll share what I can, as I can.

As those of you on Twitter might have noticed, I am not a master of social media. I sat with Daisy Maxey of The Wall Street Journal once, listening to Jack Bogle speak. Daisy’s Twitter output in 45 minutes modestly exceeded my lifetime total on MFO’s behalf.

Nonetheless, we recognize that social media has a potentially useful role to play in connecting with underserved populations. Young folks, who have the irreproducible advantage of a time horizon measured in multiple decades, tend to be uncertain and poorly connected to traditional sources of advice. They also tend to use social media rather more than their elders.

In hopes of better serving such groups, we’ve added a little “Tweet this” button to the end of each story. If you’re engaged on social media and it strikes you that some particular story might have merit for the folks who follow you, please consider pushing the button. It can’t hurt and might, we hope, help someone who would otherwise remain adrift. Thanks!

The only two sources of support for MFO were Amazon, under a partnership they subsequently terminated, and reader contributions. Last December, in response to Amazon’s decision, three readers collectively offered up a matching grant: for every dollar donated in December 2017, they would match contributions on a 1:1 basis up to a total of $2,000. Within 48 hours, you folks responded with $7,000 in contributions, which was sort of stunning.

We were offered a similar, though modestly smaller matching grant this year: two members have offered, between them, to match dollar-for-dollar the first $1000 we receive in December 2018.

If it’s in your budget and in your best interest, we’d encourage you to make a tax-deductible year-end contribution to MFO. Contributions of $100 or more get you a year’s access to MFO Premium, home of the unique fund screener that we’ve built for folks who want information – sophisticated risk measures, rolling returns, correlations between funds – that are normally unavailable to regular folks. Whether you choose to give $1 or $10,000, we’re grateful and we’ll keep digging on your behalf.

Our challenges are great. We can face them better together. We are glad that you’re here. We hope you like the issue and hope, even more, to see you again in the New Year.