The three words that best describe it are as follows, and I quote: “Stink, stank, stunk!” (With thanks to the incomparable Thurl Ravenscroft, 1914-2005, who brought the song to life.)

Unwashed socks? Seasick crocodile? Dead tomato splotched with moldy purple spots? Three decker sauerkraut and toadstool sandwich with arsenic sauce? Got it, got it, got it!

Oi, such the drama!

It was a very trying year, as many are. It was a year of serious inflection points, where the direction of lives and industries altered, as most are. It was a year of personal tragedies, as all are. We grieve for the lives needlessly lost and exult for the strength of will that saw so many commit so much to preserve the rest of us.

And for all of that, here we are, still standing.

We are, as a species, addicted to storytelling. Stories allow us to connect events and to connect with each other. Stories are driven by drama, and being at the center of a drama validates our lives (could you imagine a biography sadder than “he was born, he lived a life with no great challenges or consequences, he died”?) and compels our listeners. Still, the historian in me feels compelled to clear my throat and mutter, sotto voce …

1919 (collapse of the 400-year old Hapsburg monarchy, shockwaves from the collapse of the 200-year-old Russian empire, fatal weakening of the 600-year old Ottoman and 400-year old British empires, the third wave of a global pandemic, a wave of mail bombings and 10,000 mass arrests, dubbed “The Year Our World Began”)?

1932 (the DJIA falls 89% from its highs of three years prior, tens of thousands of WWI veterans and their families march on Washington DC and are driven out by tanks and infantry deployed in the streets of the capital, Hitler and Roosevelt ascend to power, the outbreak of war between Japan and China presages the bloodiest war in human history)

1968 (Robert Kennedy and Martin Luther King are assassinated in quick succession, riots break out in hundreds of cities, Richard Nixon’s “Southern strategy” calls for exploiting fears of “those who would destroy America, those who would burn it” without ever mentioning “race” to draw Southern conservatives and transform the Republican party, the Tet offensive begins the end of US involvement in the war in Vietnam)

2007 (Apple releases the iPhone, which sets in motion a revolution that gutted entire industries and rewrote the rules of human interaction)

If you want to look farther back to darker times, two beloved classics are Barbara Tuchman’s A Distant Mirror: The Calamitous 14th Century (1978) and William Manchester’s A World Lit Only by Fire: The Medieval Mind and the Renaissance (1992). 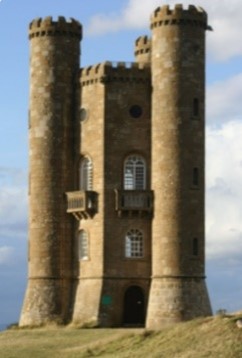 Quick side note to academic historians who suddenly find their undies in a bunch: yes, I know. Now take a chill pill and enjoy the rest of the issue.

A quick side note to the rest of us. The urge to look back to simpler times isn’t new. Anyone who has traveled in the UK has come across “follies.” These are freakish architectural confections, where some (mostly) 18th-century rich guy decided that his property, or his town, really needed an ancient tower, a stone keep or, perhaps, medieval ruin or two … and so they built some. The people who made those decisions are often about as weird as they sound. If you’re looking forward to holiday travel abroad, pick up or download a copy of Rory Fraser, Follies: An Architectural Journey (2020).

The point is not that 2020 wasn’t really bad. It’s that we are stronger than it was. Our goals need to be (1) to learn from it, (2) to grow stronger from it, and (3) to be better because of it. All of which you can do because you’re amazing. 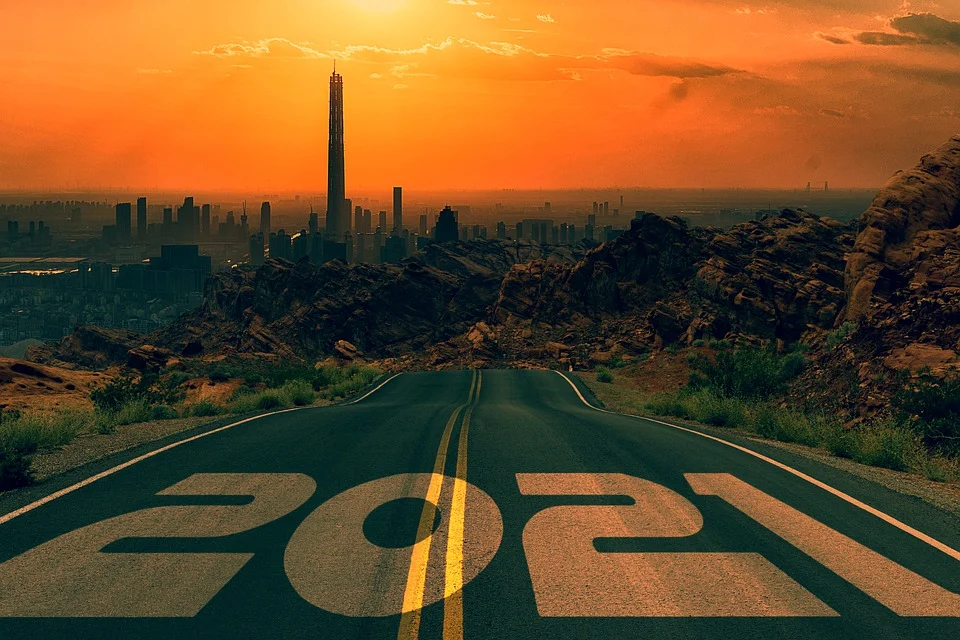 Our New Year’s issue is devoted, mostly, to making sense of the immediate past in order to navigate toward a better year. To that end

“Thinking about 2021” offers some reflections on managing the stresses, financial and otherwise, that we’re under and making some sensible longer-term decisions about our finances.

“21st Century Champions” notices (with surprise) that we’re entering the third decade of the new century, one which has seen three epic market collapses and the longest bull market in modern (which I add because, who knows, the Babylonians might have done better?) history. Using the risk-sensitive screener at MFO Premium, we identified 12 equity-oriented funds that have assembled first-tier records of risk-adjusted performances across three major cycles.

“Managers with some serious explaining to do,” on the flip side, identifies 12 funds with billions in assets and deeply, consistently troubling records across the span of the 21st century. These are billion-dollar-plus funds that have trailed 90-100% of their peers for the past 3-, 5-, 10- and 15-year periods. It’s the sort of consistency familiar to Cleveland Browns fans, dwellers in The Factory of Sadness. (I’m from Pittsburgh, and even I am half-rooting for them.) There might be a good reason you own them since most were famous once upon a time, but we think it’s time to double-check.

In “Another Year of Living Dangerously,” Ed Studzinski warns of the need, even for cautious investors, to move beyond the potential futility of investing in the 60/40 fund for the decade ahead. As uncomfortable as it seems, he argues that investors need to look to the last redoubts of reasonably valued stocks: small and value, with a splash of absolute return fixed income tossed in.

In “As I Age,” our colleague Lynn Bolin takes a personal and slightly uncomfortable look at the complexity he’s created in his finances, reflects on the differences that the new chapter of life holds, and grapples with the fact that, “As we age, we will need to prepare for the eventuality that we will need help managing finances.” That journey starts here.

“Launch Alert: Towpath Technology” focuses on a new-old fund, Towpath Technology, which embodies the strategy (and the manager) that won Red Oak Technology Select a series of “Best 10-year fund” awards from Lipper across a series of market disruptions. Manager Mark Oelschlager is thoughtful about risk, growth, and valuations (“surprisingly important predictors of returns, even in tech,” he avers) and has posted some sneaky-good returns with Towpath Focus.

“Launch Alert: Wasatch Greater China” focuses on a new fund from an adviser that almost always gets it right. If England drove the global economy in the 19th century and America in the 20th, there’s a real chance that China – deeply flawed and riven with cracks – might do so in the 21st. China’s market has become both “too big to ignore” and “rich with opportunities.”

We hope that it inspires, enlightens, and encourages. Twas our goal all along.

Thanks to the 223,850 readers who joined us over the course of 2020. Regardless of whether you joined in the MFO discussion board, wrote any of us, provided financial support, or wished we published a print version of the Observer so that you could crumple it up and hurl it with due force against the wall, you’re the reason we exist.

Thanks to the folks who’ve shared books with us for our winter reading: David Sherman at Cohanzick and the good folks at Litman Gregory and at Cook & Bynum. We’re waiting for a good blizzard to crack the covers!

With thanks and good cheer, on behalf of Chip and me, Ed, Charles and Lynn, and the other David and Raychelle who toil under the hood,