We’re near year’s end, decade’s end, and quite possibly the bull market’s end and the economic expansion’s end. It’s been easy to be a bad investor for the past 10 years: the market’s relentless rise, fueled by enormous amounts of fiscal (hello, trillion-dollar deficits!) and monetary (hello, negative real interest rates!) stimulus, had made it likely that even a badly constructed portfolio booked acceptable – perhaps even double-digit – returns.

Do not bet your future on a repeat of that happy pattern.

In this story, we look at three different measures of downside risk and highlight the funds that have the worst decade long performance on each measure. The point of this roll call of the wretched is both to answer the question “how bad can it get?” but, more importantly, to point you at the sorts of tools you can use to protect your own assets.

A warning about benchmarks and stats

The tables below report one funds’ behaviors over the past 10 years (144 months). That’s been a bull market, with just 34 down market and 15 bear market months. As a result there’s a degree of optimism built in.

Deviation stats are relative, not absolute. A bear market deviation of 15 does not mean that you’ll lose 15% in a bear market year, far from it. You need to compare your fund’s downside to a relevant benchmark’s; if the benchmark value is 7 and your value is 15, anticipate about twice as much pain as whatever the benchmark suffers.

We offer two benchmarks in each table, representing a 100% US equity portfolio and a 60% equity/40% bond portfolio. Those are directly relevant to some funds, less to others but they do reflect about 90% of investor portfolios. MFO Premium subscribers can access all the specific category averages and can play to their heart’s content with time periods and metrics.

The Worst of the Deviants 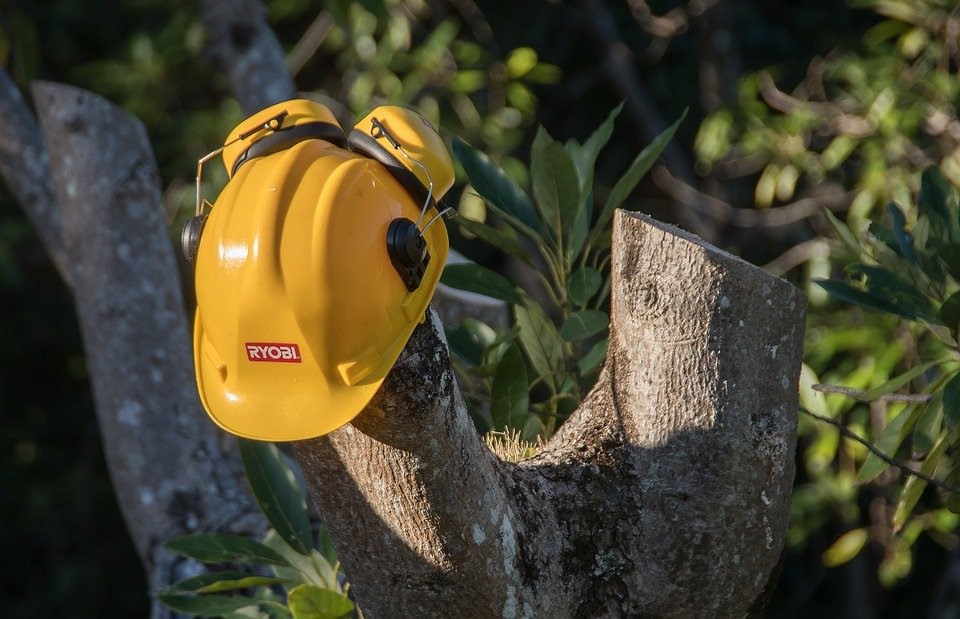 While we generally endorse looking at risk-return metrics such as the Martin Ratio, ferreting out funds that might pose the greatest threat in a serious market downturn requires focusing clearly on pure downside measures. Using the tools at MFO Premium, we’ve identified the 10 worst equity-oriented funds of the past decade based on each of three different downside measures.

To be clear, these are not the biggest laggards, they’re just the most challenged ones.

Downside deviation can be thought of “day-to-day downside.” It measures only downward variation; specifically, it measures a fund’s return below the risk-free rate of return, which is the 90-day T-Bill rate (aka cash). Downside deviation doesn’t worry about how the stock market is doing, it just identifies funds which – in any market – return less than money in a savings account would.

The worst big fund: Vanguard Global Capital Cycles (VGMPX) with a downside deviation of 19.1 – more than twice the market average – and $1.2 billion in assets.

Down market deviation can be thought of as “the downside in any sort of declining market.” Pure downside deviation includes only fund returns less than zero. Basically, DMDEV indicates the typical annualized percentage decline based only on a fund’s performance during negative market months. So, if the market drops by even 0.1% in a month, we report how each fund did and then project it over 12 months.

The worst big fund: Miller Opportunity Trust (LMOPX) with a down-market deviation of 15.5 – exactly the broad market average – and $1.5 billion in assets.

The worst big fund: Miller Opportunity (LMOPX) again! It has a bear market deviation of 14, nearly twice the broad market’s.

Managers with some serious explaining to do

And if you’re still alive and your money is among the $3 billion entrusted to these folks, you need to be asking some serious questions of yourself, your financial advisor and your fund managers.

These are the funds that simultaneously fit into four bad boxes:

Just to add a bit of salt to the wound, we’ve also noted their greatest loss over the past decade (called “maximum drawdown”) and we’ve ordered the table by how far they’ve trailed their peers annually over the past 10 years.

Collectively, these funds have the poorest downside performance over the past decade, and consistently bad 1-, 3-, and 5-year returns. Nineteen of the 20 also trail their peers for the past 10 years.

I’m incredibly saddened to see the two Bridgeway funds (Aggressive Growth and Ultra-Small Company) here. They were once brilliant performers, their design and execution are data-driven and sensible, and their adviser is one of the most principled and admirable firms in the entire industry. They have funds with tremendous upside (since inception, BRUSX is up 1529% while the small-cap index is up just 975%), and tremendous downside; they share the tendency to be either at the very top or at the very bottom of their peer groups. Sticking with the funds now is a pure act of faith.

Our list of Great Owl funds offers alternatives for those who don’t like the answers to 1-3. The Great Owls are funds with consistently excellent risk-adjusted performance, with special emphasis on resilience in down markets. While not all of them might be right for your portfolio, they illustrate the sorts of concerns that we think you should build into every portfolio.