Artisan Partners has filed to launch two new funds: Artisan Emerging Markets Debt Opportunities Fund and Artisan Global Unconstrained Fund. Artisan routinely interviews 10-20 management teams a year, folks interested in becoming partners. Their rule has always been, “only hire category-killers.” In this case, the assassins (or defectors, according to a colleague) in question, formerly managed Eaton Vance Global Macro Absolute Return Fund. That fund, curiously, didn’t appear to be killing anything but Artisan has to be given the benefit of the doubt, given a nearly unblemished record.

Arrow DWA Tactical: Income Fund will be liquidated (in an orderly manner, we’re promised) on or about December 23, 2021.

On December 8, 2021, AQR Core Plus Bond Fund will be liquidated.

Some time in the first quarter of 2022, Convergence Long/Short Equity Fund will become Convergence Long/Short Equity ETF. It’s a pretty solid fund with no worse than average expenses and a long-tenured team. It’s returned 13% annually over the past decade, which places it in the top 1% of long/short funds. We’d celebrate the conversion if expenses were also being reduced, but there’s no evidence of that. One unambiguous gain is the elimination of the fund’s $15,000 minimum initial investment requirement. 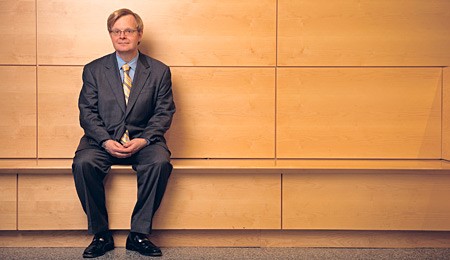 Father Time wins again. Fidelity has announced that Joel Tillinghast (b. 1958) will retire from the management of Fidelity Low-Priced Stock Fund in 2023. Mr. T. manages $70 billion in assets for Fidelity. A protégé of Peter Lynch, he convinced Fidelity to launch the Low-Priced Stock Fund based on his research showing that stocks selling for under $2 / share were persistently mispriced. He was right, and he made a ton of money for his investors (and, presumably, himself). $10,000 entrusted to Mr. Tillinghast on the day he launched FLPSX would have grown to $550,000 today.

The single best piece of advice I’ve ever offered anyone was this: “Never bet against Mr. Tillinghast.”

Mr. Tillinghast is endlessly private, a member of Boston MENSA and has received every possible accolade (from “one of the world’s greatest investors” and “greatest investor you’ve never heard of” to “genius” and “virtuoso”). His announcement spurred a long and thoughtful discussion on the MFO Discussion Board. 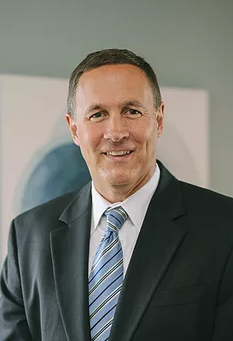 Mark Oelschlager’s Towpath Focus Fund is rolling smartly along: up 19% in each of its first two years, well above its large-cap value peers. No real surprise there. As we noted at the launch of Towpath Technology Fund in December 2020, “exceptionally talented, albeit low-key, manager” with a remarkable record at the Oak Associates funds. There’s an old joke about an efficient market economist walking down the street with a friend when the friend spots a hundred-dollar bill lying on the sidewalk. The economist steps over the bill and keeps walking. His bewildered friend asks, “why didn’t you stop and pick up that bill? It was free money!” The economist shook his head pityingly and replied, “No. It wasn’t actually there. If it had been there, someone would have picked it up by now.” Mark’s November shareholder letter begs to differ. In “See a Penny (or a Million of Them) – Pick it Up,” he recounts Google’s curious decision to give free (and risk-free) pennies to investors holding their “C” class shares. He obligingly picked them up, to the benefit of his fund’s shareholders.

The $7 million Virtus AllianzGI Emerging Markets Consumer Fund will be liquidated on or about December 7, 2021 (a date that will live in infamy … wait, no, it probably won’t).