On April 30, Matthews Asia launched its Emerging Markets Equity Fund. In parsing the name, please note that “Asia” modifies “Matthews,” rather than “Emerging Markets.” That is, this will be the first global equity fund in the Matthews lineup. While this is not the first time that Matthews has considered a fund with global reach (Mr. Matthews and Andrew Foster discussed it a decade ago), this is the first time that the Matthews strategy map encompasses the whole developing world. 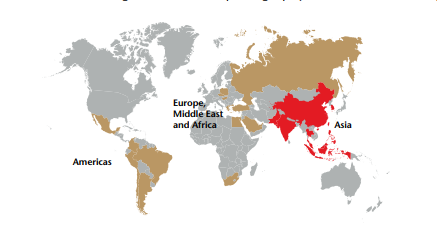 The fund will be managed by John Paul Lech and Beini Zhou.

What’s the rationale for a non-Asia fund from a splendid Asia specialist? At base, Asia drives the EM train. Asia not only represents the vast bulk of the emerging markets universe – 75% of the corporations in the MSCI EM index are headquartered there and 85% of the emerging EM middle class lives in Asia – but its companies also compete against, partner with and occasionally acquire firms worldwide. That means that Matthews has, all along, needed to do a serious fundamental analysis of EM firms outside of Asia. That experience, and their decades of success in Asian investing, has convinced them that it is both possible and sensible to offer a global product.

Approaching emerging markets through a bottom-up lens, the Fund offers a core, quality-growth orientation. We believe our deep expertise in Asia provides us a competitive advantage to construct an emerging markets portfolio built for sustainable growth. We typically look for companies that have higher growth metrics, as well as higher quality metrics, than the broader market. The Fund also tends to focus on companies that generally can serve the growing needs of domestic consumers within their market. We tend to look for companies that exhibit less cyclicality and have structural growth potential. Employing an all-cap approach, we believe that small companies may offer attractive potential for generating alpha. 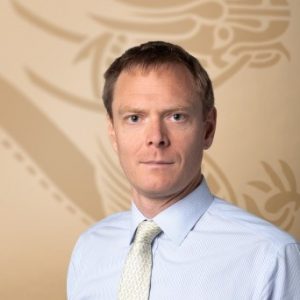 The managers have done well in their other charges. Mr. Lech is the co-manager for Matthews Asia Growth & Income (MACSX) which focuses on dividend-paying stocks, preferred shares, convertible securities, and fixed income. Its long-time signature has been having one of the lowest-volatility Asia portfolios anywhere.  He joined Matthews in December 2018 after about a decade at Oppenheimer funds including a short stint co-managing the $35 billion, five-star Invesco Oppenheimer Developing Markets (ODMAX). 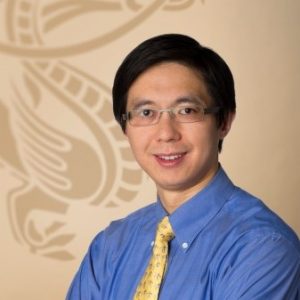 For those interested in looking beyond [the US], this is both an exceptional fund and an exceptional manager. While Mr. Zhou is risk-conscious in his decisions, though, it is not a “conservative” fund per se. You should not invest in it expecting low volatility or a downside hedge against either US or global market declines. The argument, instead, is that it offers a distinctive take on a dynamic region; Mr. Zhou has been finding value in ways, and in places, that others miss. In doing so, he’s been serving his investors in ways that other vehicles – both active and passive – have not been able to do.

Both funds have handily outperformed their peers in recent years, which is striking since neither “value” nor “conservative” has been widely rewarded. The table below chronicles the performance of the two Matthews funds against their Lipper peer group over the past four years. We chose four as the appropriate window because Asia Value, the younger of the two funds, is just over four years old.

The minimum initial investment is $2,000 and the expense ratio, after waivers, is 1.15%. The fund’s homepage is useful, primarily, because it offers a link to Mr. Lech’s white paper, Capturing Growth and Quality in Emerging Markets (2020). The paper lays out both the rationale for the fund and the drivers of its investing discipline.